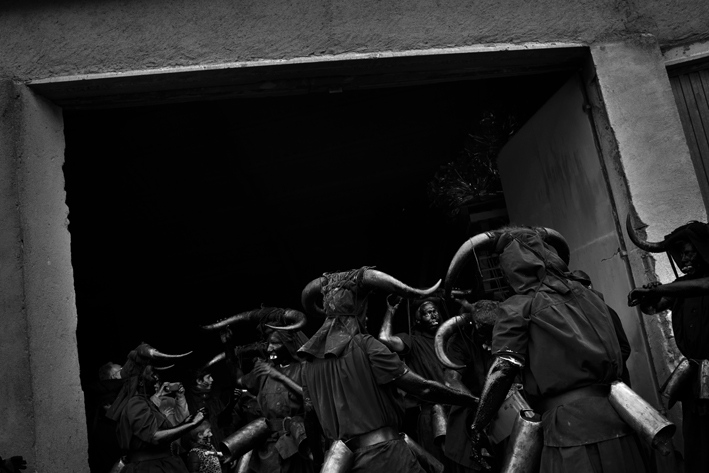 The brave bull is the star of one of the best known affairs around the world and, at the same time, the most controversial Spanish tradition. The origin of this kind of bull found references in the primitive -urus- and it has not inhabited exclusively in Spain, but it is in this country where they found a stable settlement preserved until now. In other countries ended up exterminated considered an archaic zoological variety. There are references to religious holocausts and celebrating by the Celtiberian, where the bulls were sacrificed challenged in public performances. By the way this animal is present today in several customs (not allways cruel) around the Peninsula, also in the culinary culture