The European Union considers uninhabited a territory when it has less than eight inhabitants per square kilometer, a widespread matter in Spanish inlands and mountainous areas, below three people per square kilometer. It's a demographic desert which can be considered biologically dead; since the 60s, full generations abandoned villages, there was no policy of balance, there was a breakdown of the rural world that has not been recovered yet.
<<Iberian Peninsula hosts the most sparsely populated region in EU,
many abandoned villages with only one guest>>
The Celtiberian mountain range is the most disjointed territory of the EU (lower density than Lapland or Siberia); it is a mountain area, sparsely populated, rural and remote. The rural exodus began in the late 50s by a development policy promoted by Franco with booming cities and a little modernized and poor countryside. So, the cause of depopulation was not natural, was political; highlighting the city and forgetting the villages. Now, rural world face an endemic problem, while there is no generational change, the aging population simply dies. The lack of social services are the major causes of migration. Rural organisations are aware of the lobbying power of other sectors and they believe that pressure at international level may have impact on what national and regional governments do ... 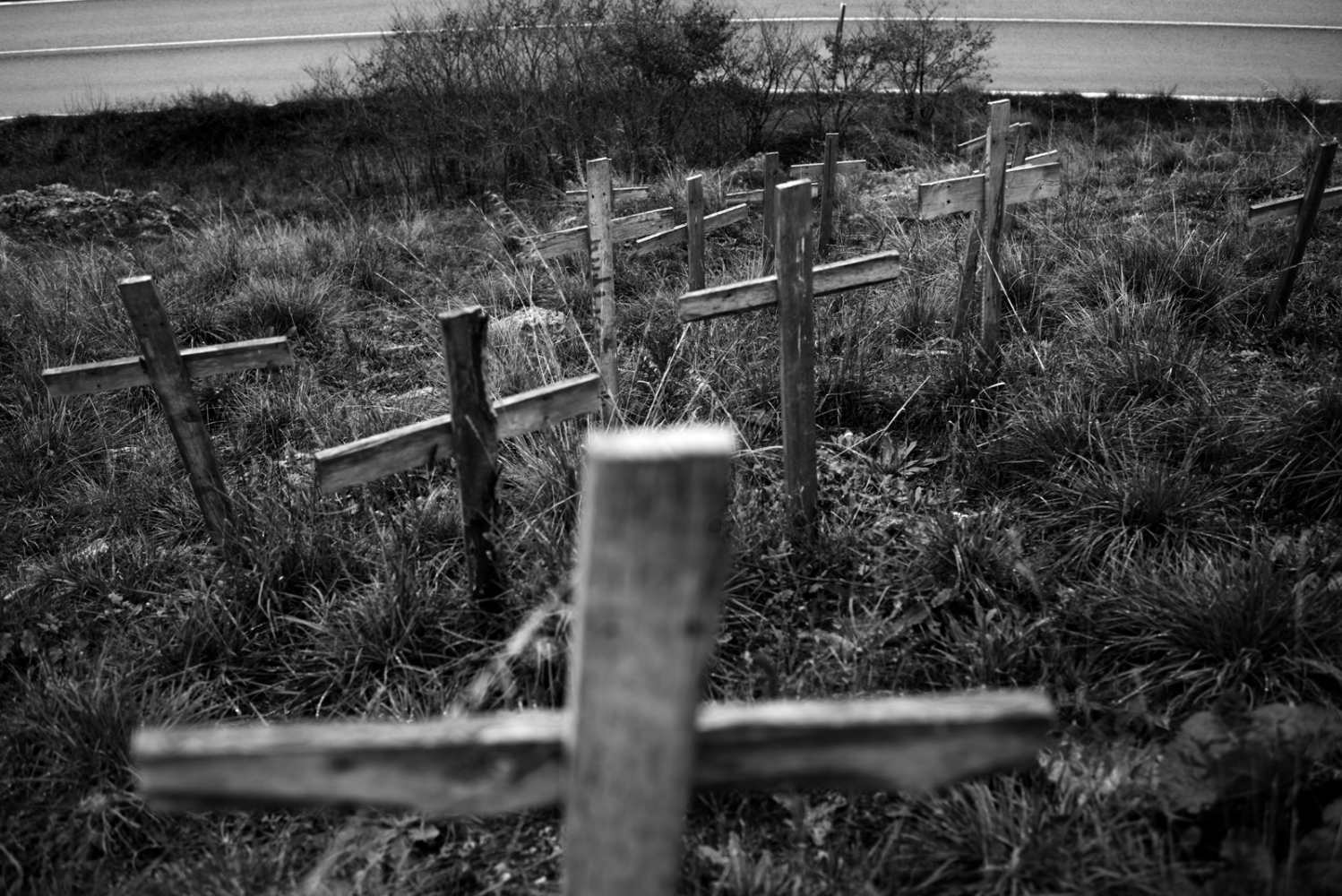 Captions
The Iberian Peninsula contains some of the most depopulated areas in the hardest hit country by this phenomenon in the EU, with a large number of sparse rural hubs, where only a few neighbours resist the fate consigned to them by rural policy. The Celtiberian mountain range is the least densely populated territory in the EU, with only 1.63 people per km2, a situation more extreme than that of Lapland or Siberia. 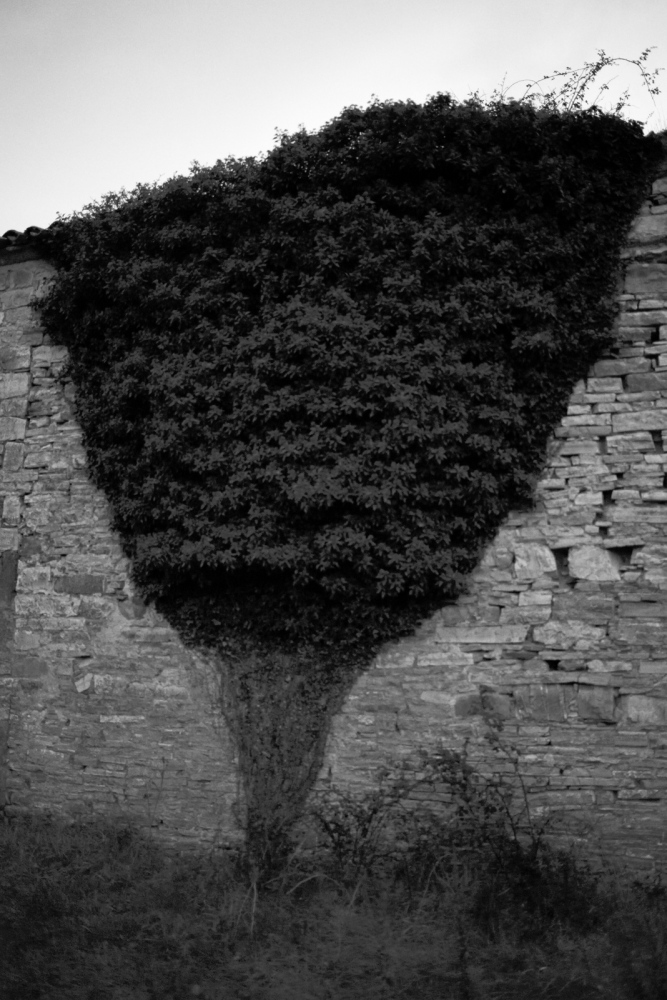 Captions
Since the years of fast industrialisation of the 1960s entire generations have deserted these towns. In the absence of policies to balance the rural/urban divide, the countryside suffered a process of disintegration from which it has never recovered. 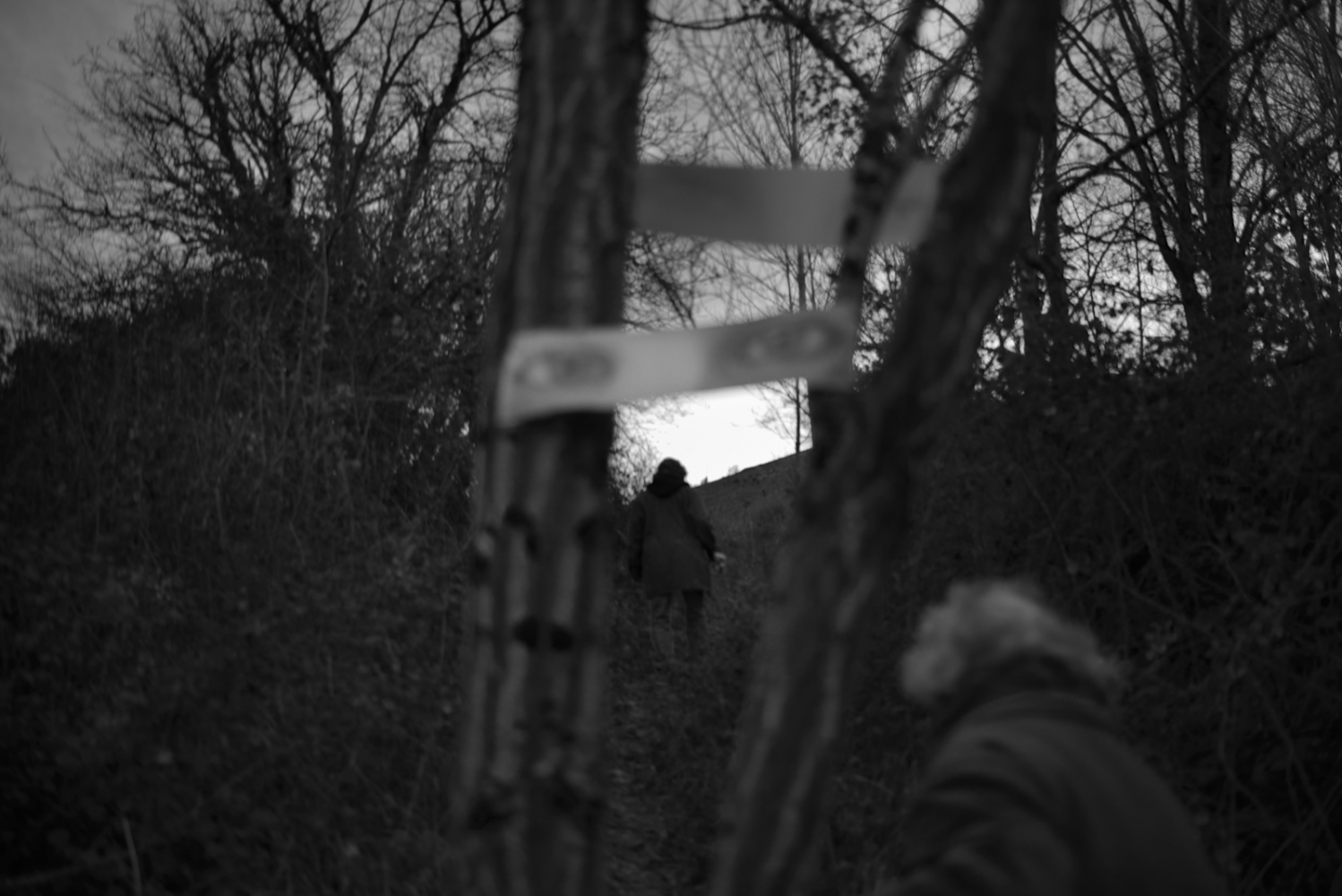 Captions
The region of Castile-León suffers most from population decline in Spain, with abandoned sites in every single one of its provinces. This despite having more than half of Spainish natural and cultural heritage and being closely monitored by UNESCO and the United Nations. 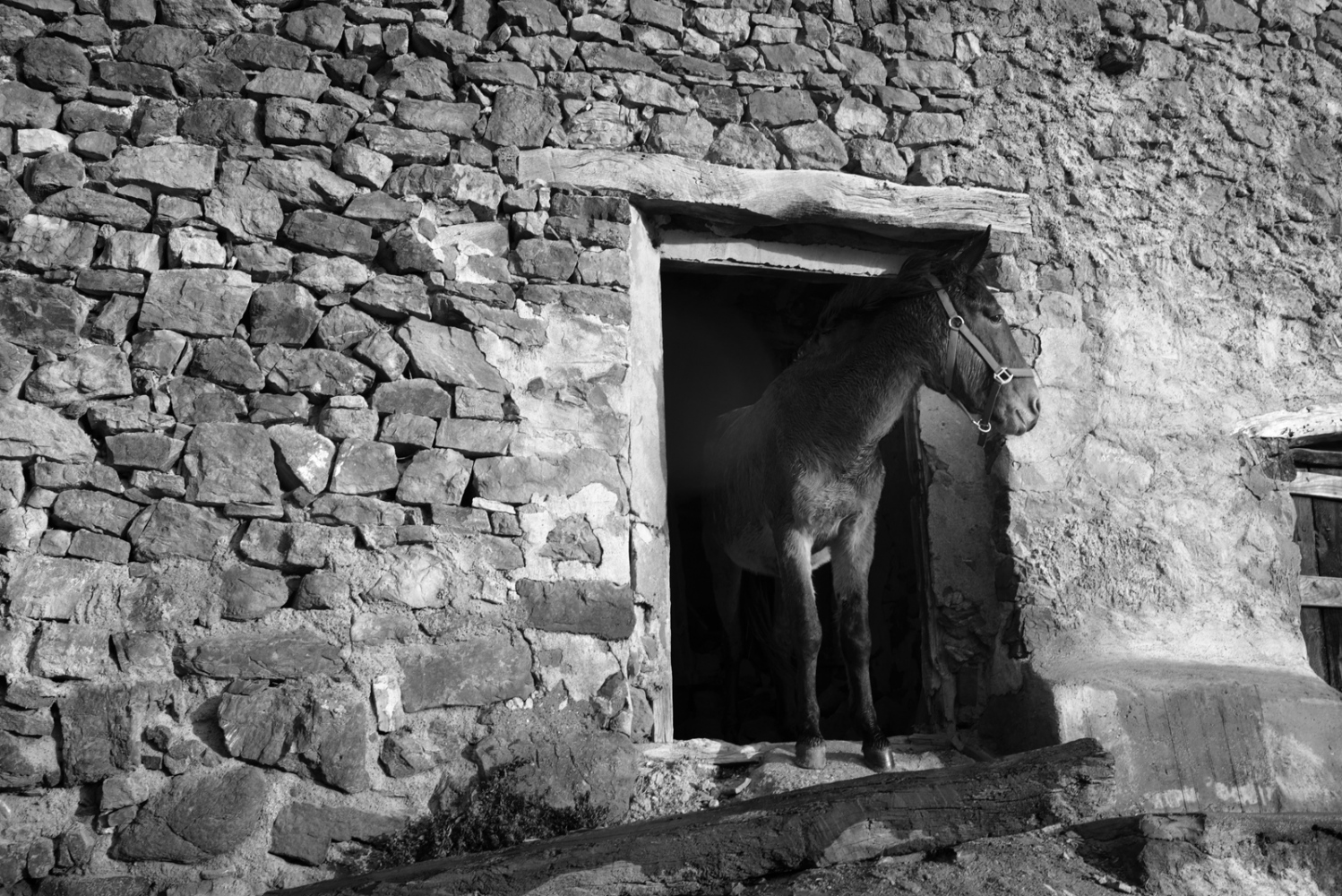 Rural organisations are becoming increasingly aware of the lobbying capacities of commercial pressure groups, seeking to affect policy. At the same time, they believe that international awareness can exert pressure on national and regional governments. If successful, support for affected communities may transform these places into viable as places to live. 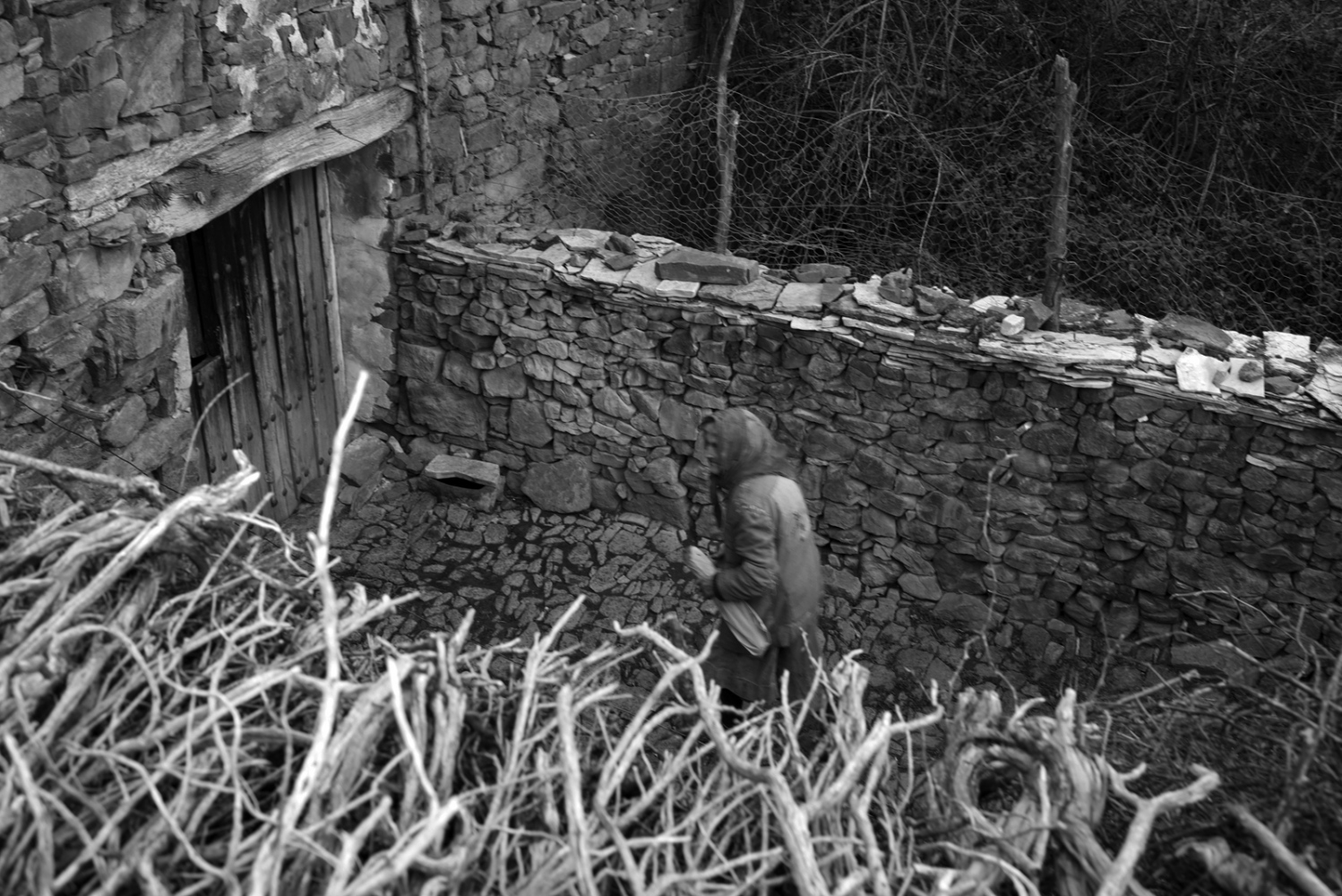 Captions
Iberian rural environments are facing a chronic problem of an aging population that gradually dies out without new generations to replace them. 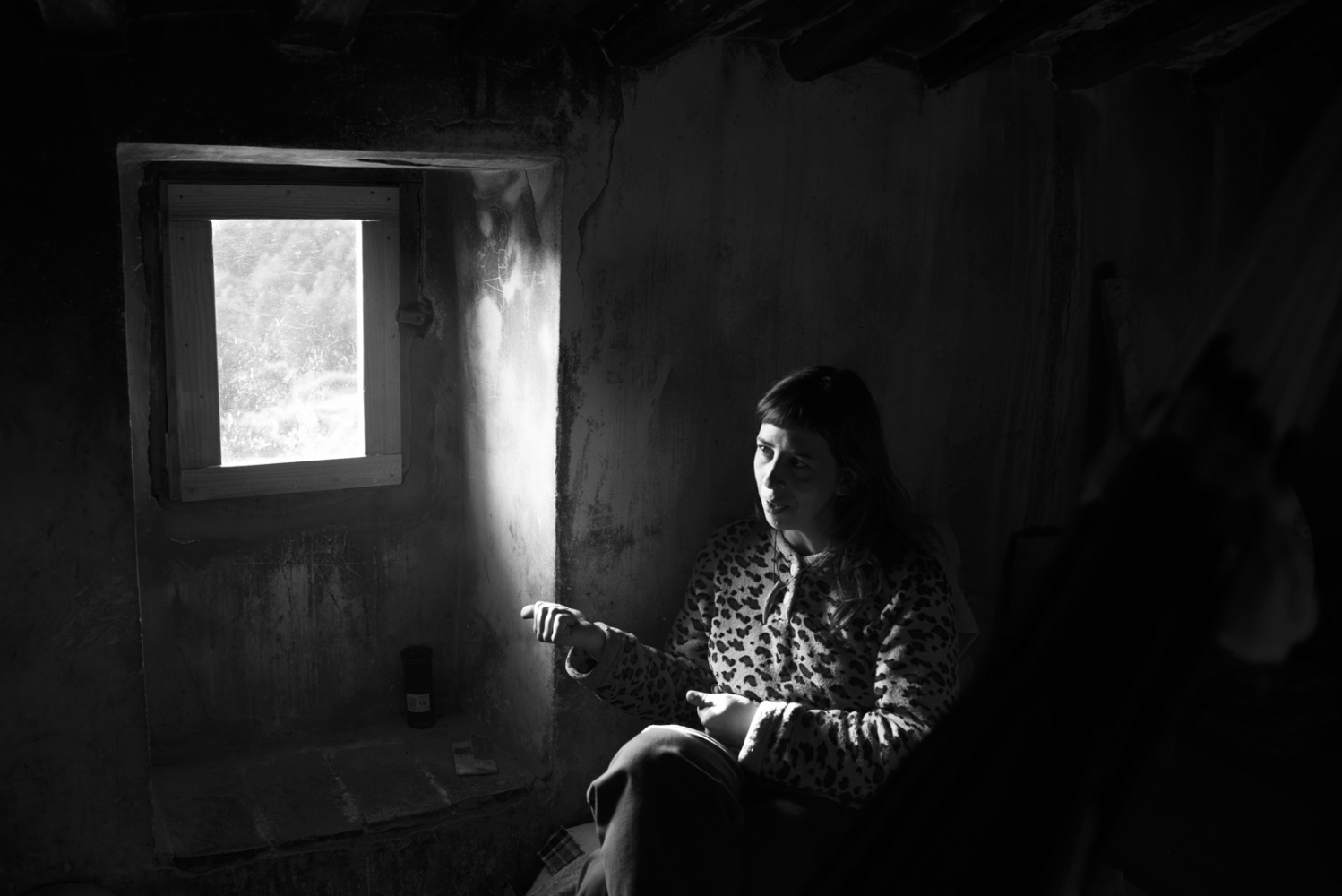 The rural exodus began in the mid-twentieth century, driven by the ‘developmentalist’ policies of Franco’s dictatorship, which framed the large cities and the coastal regions as the main sites of economic development. 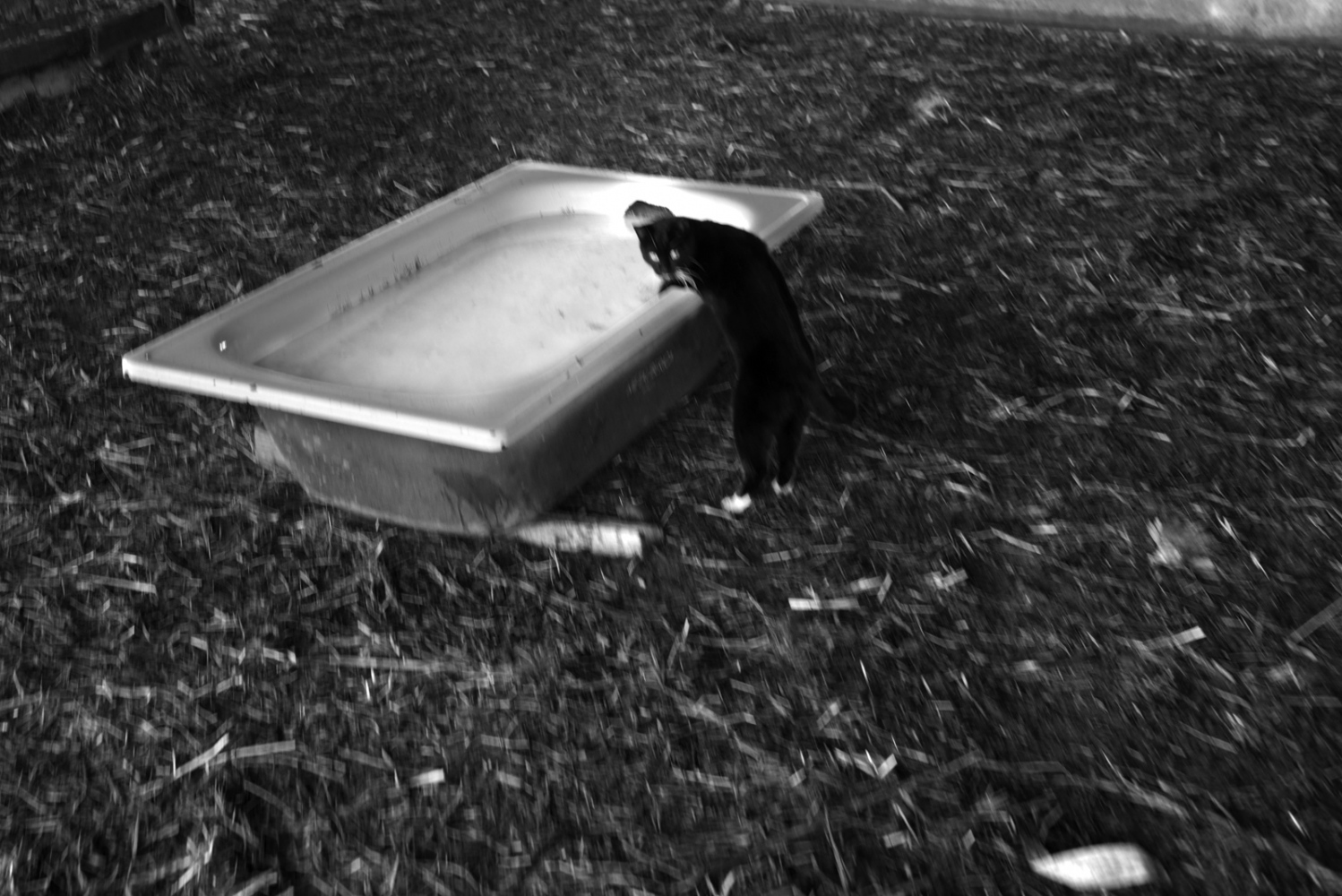 Captions
The problem is widespread, according to the National Institute of Statistics (INE). Out of the country’s 17 regions, only Madrid, the Canary Islands, the Balearic Islands, Murcia, and Andalusia are expected to see population growth in the next 15 years. 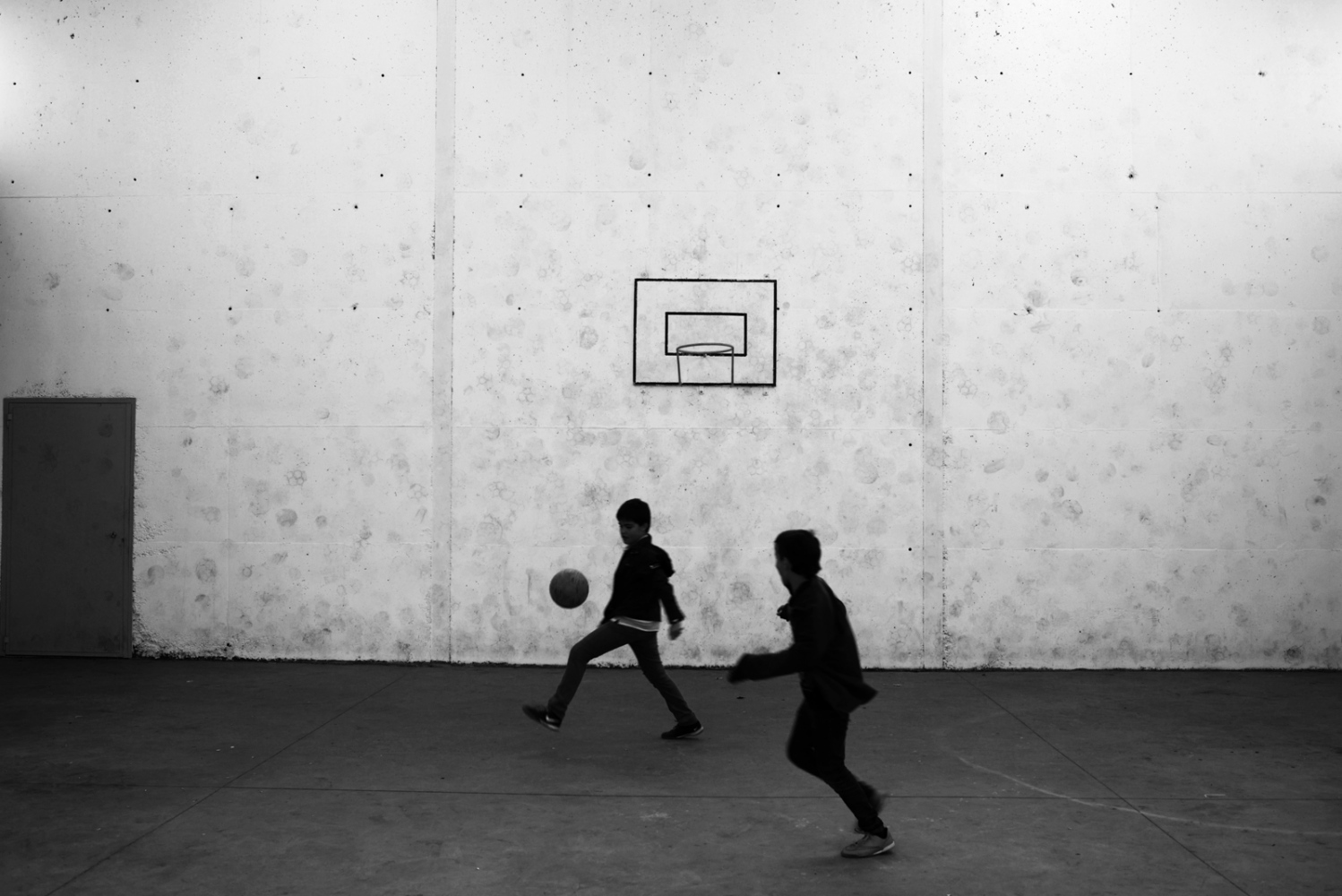 Captions
Many families left the villages and there aren't children, so many schools closed in last years. The survival of the rural school has been one of the major battlefields of those struggling against depopulation. 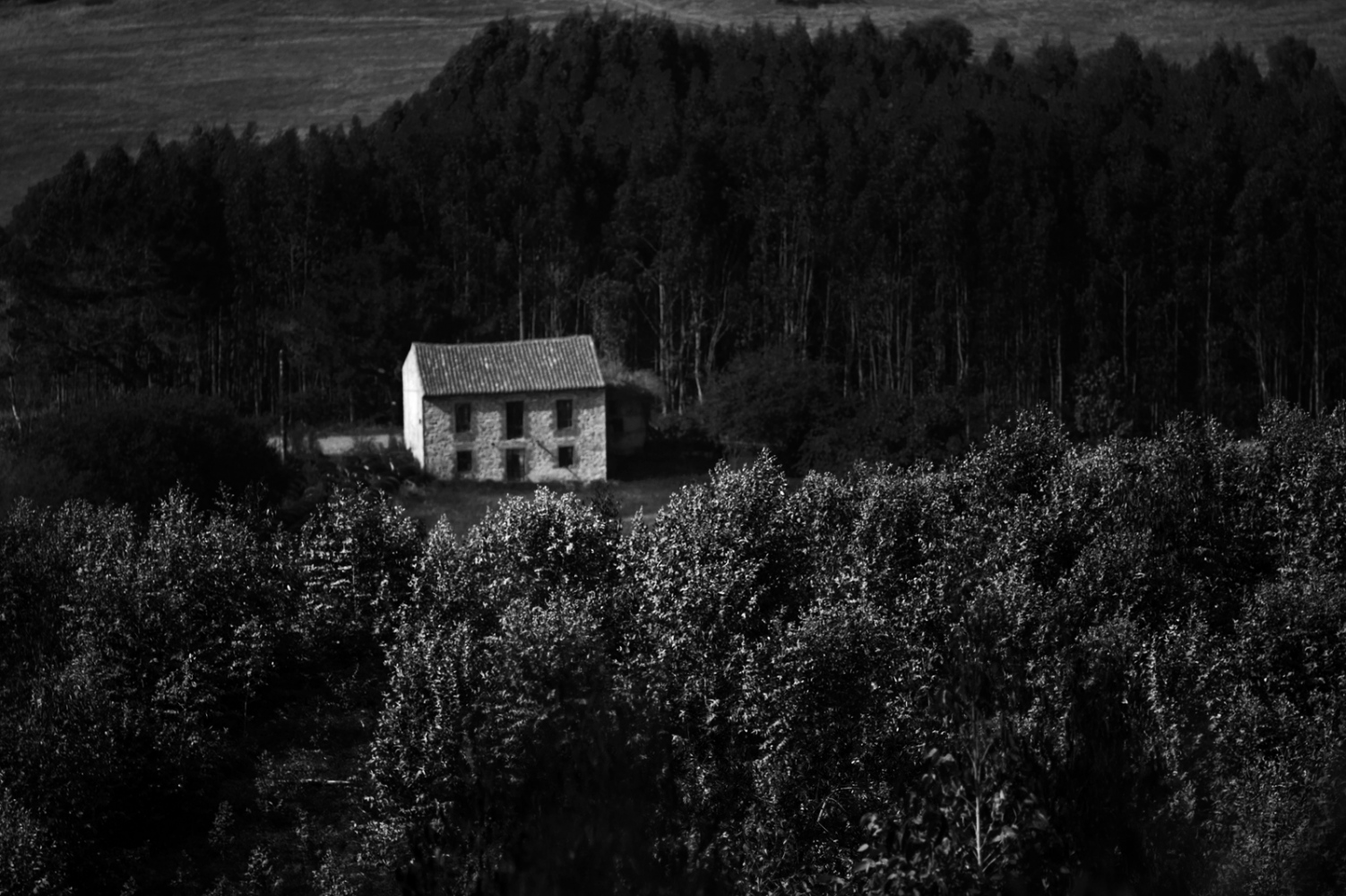 Captions
Rural interior (non-competitive) spaces has great difficulties to maintaining its agriculture. Their physical conditions (climate and soil) and minifundism has limited the development of a competitive market. A large expanse rural areas are characterized by marginalization, disintegration and reduced dimension of productivity.