The struggle to rescue European bison (Bison bonasus) from extinction began about 80 years ago, after World War. Although the species became extinct in the wild, a few specimens remained in some European zoos.

The first reintroduction of this species to forest ecosystems began in BiaÅ‚owieÅ¼a, in 1952: International Bison Defense Company (CIDB) has managed to reintroduce 12 specimens in the primeval forest. Now, it is estimated a world population of 6,000 specimens (EBPB 2016), therefore, these are in danger of total extinction; In addition, its low genetic diversity, the result of consanguinity, makes these animals especially vulnerable.

In 1966 the UN included the European bison in its <<list of protected animals>>. Today, only 2,500 Bonasus live in large areas managed as controlled-freedom, the rest are in zoos or small centers. 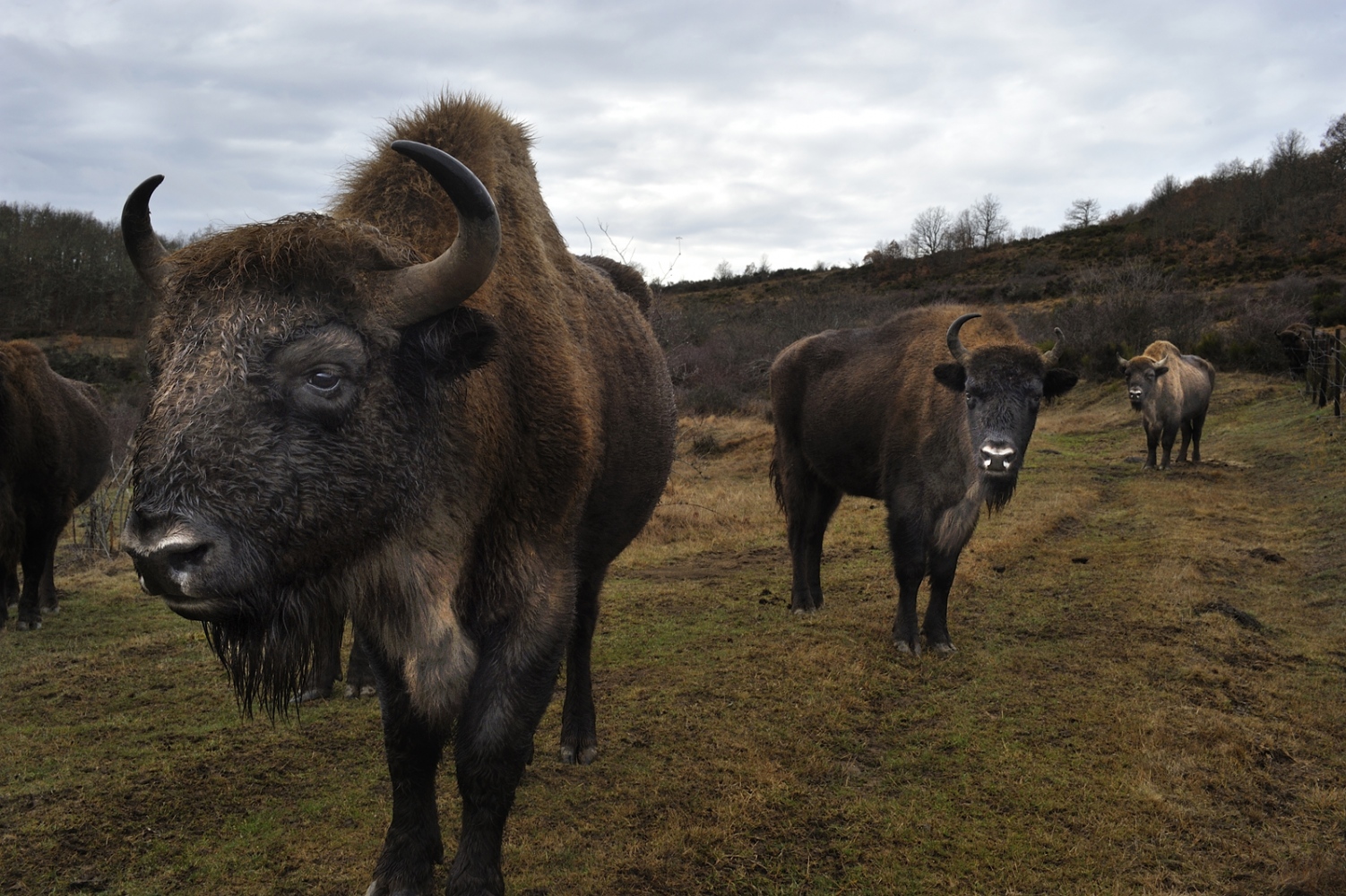 The European Bison is the largest land-based mammal in the continent (a mature specimen could reach up to two meters high and weigh a ton). These animals actively manages the landscape; they have a varied range of feeding with a diet based in lignin (wood fiber), which includes 120 vegetal species; indirectly favors other species that inhabit pasture ecosystems, also as a protein reservoir for predators and scavengers. 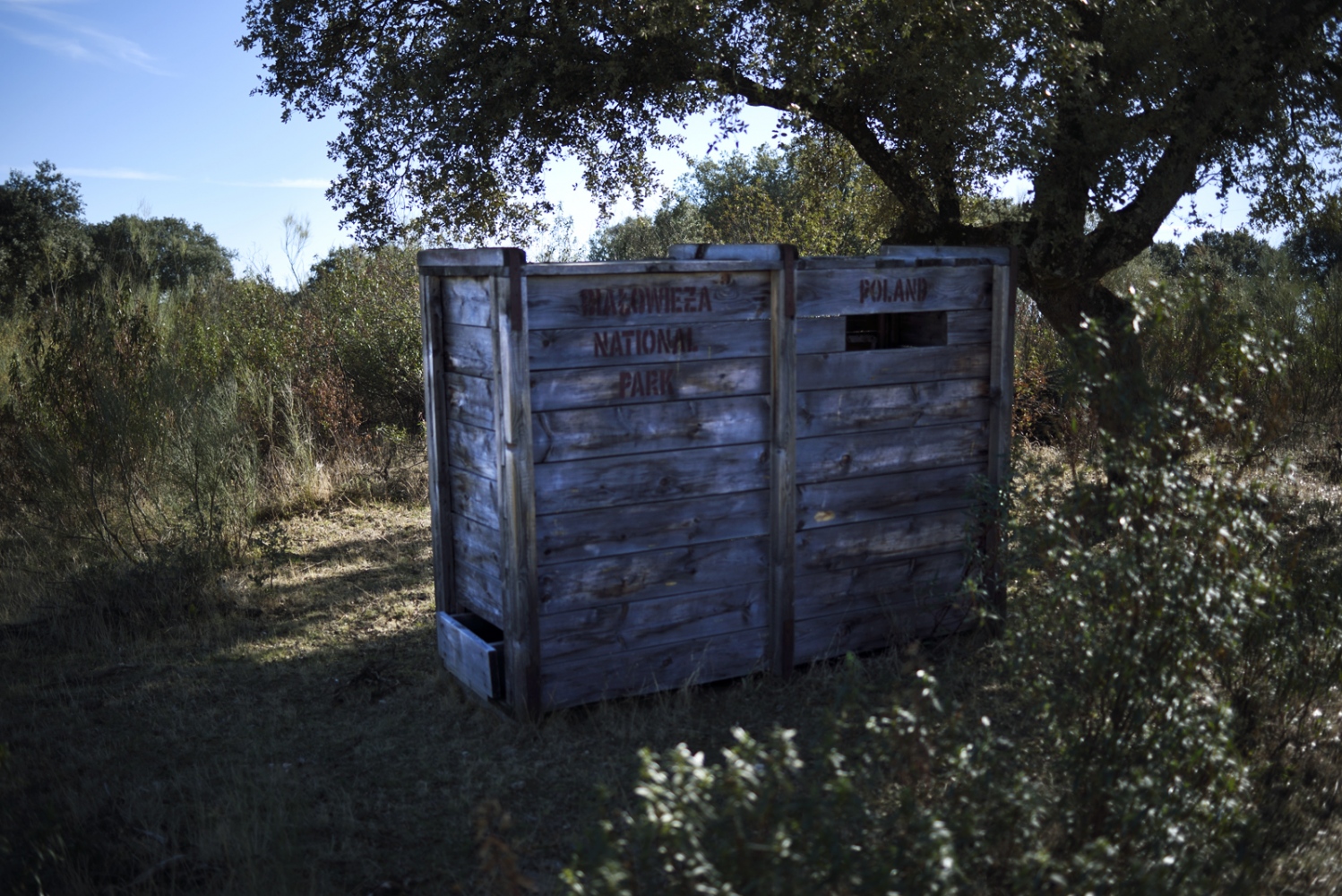 Captions
Recent European bison are the descendants of 13 animals, representing a recombination of only 12 diploid sets of genes; two genetic lines consecuently, Lowland and Lowland-Caucasian. 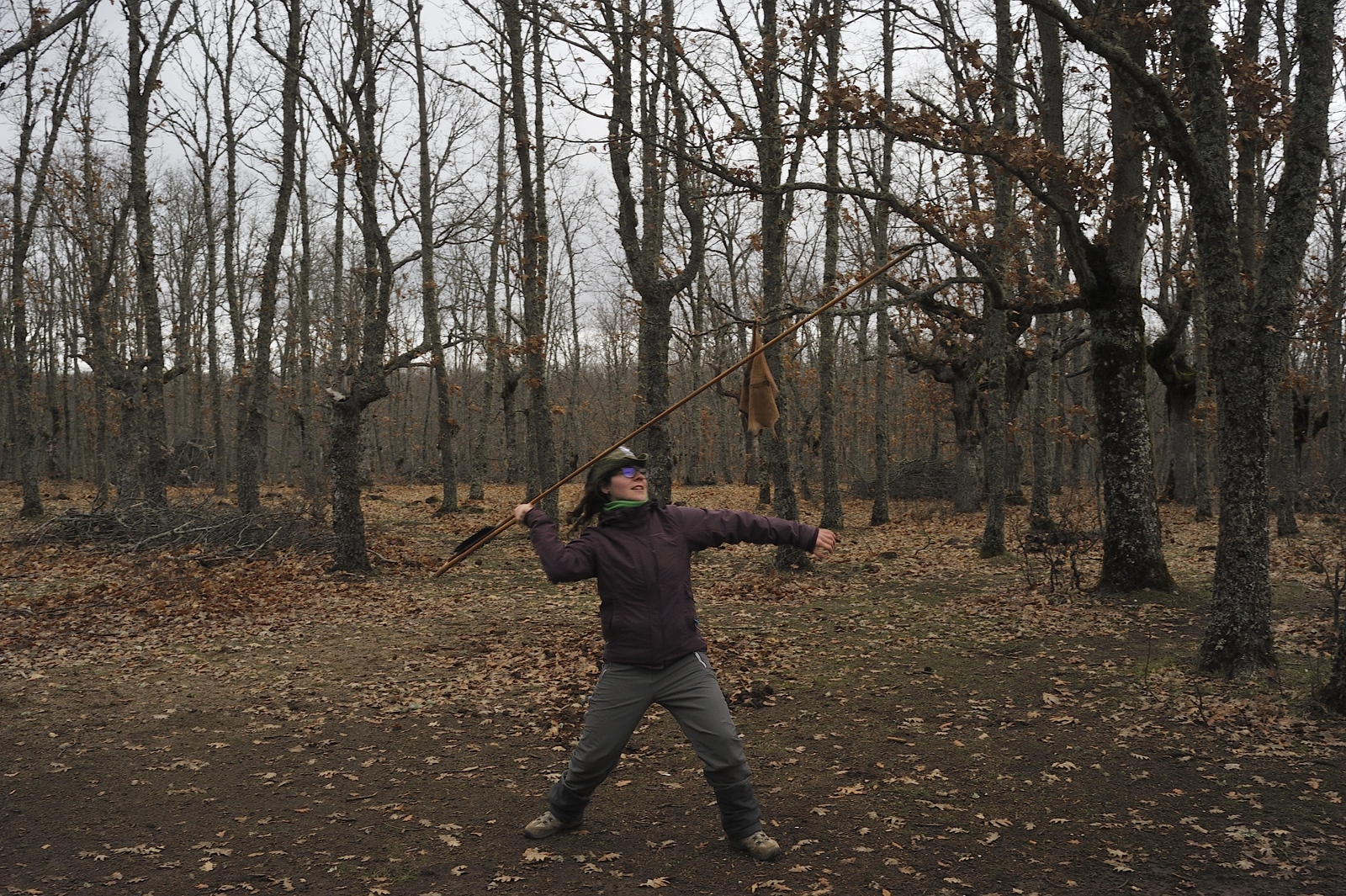 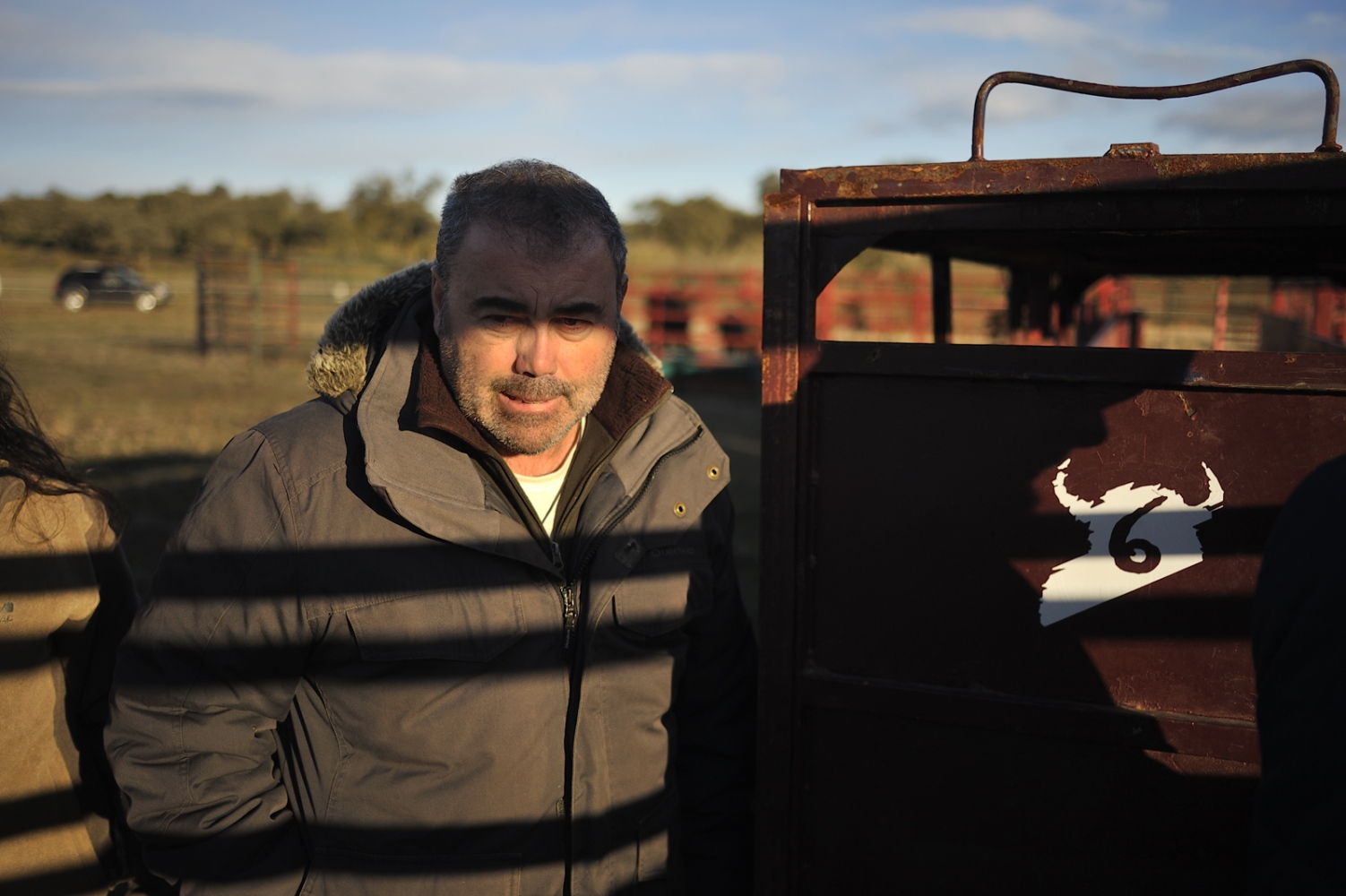 The restitution project would aim to improve the attitude of local communities towards the European bison and its expansion to new areas through better information and educational activities. 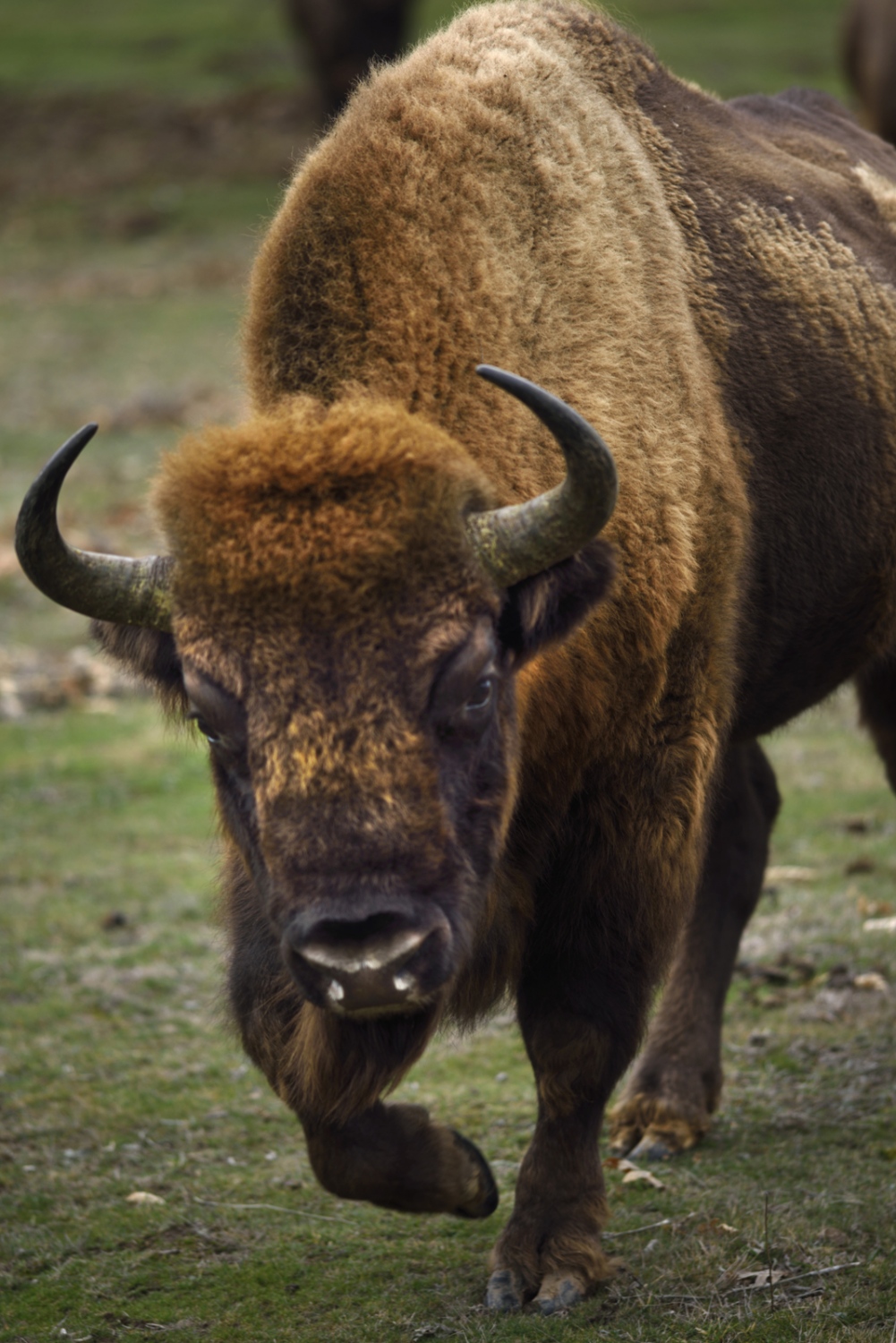 Captions
Formerly European bison domains reached Western Asia, but it was disappearing as a result of massive hunting, intensive logging and the clearing of forests for agriculture and grazing, reducing the original habitat of these animals. 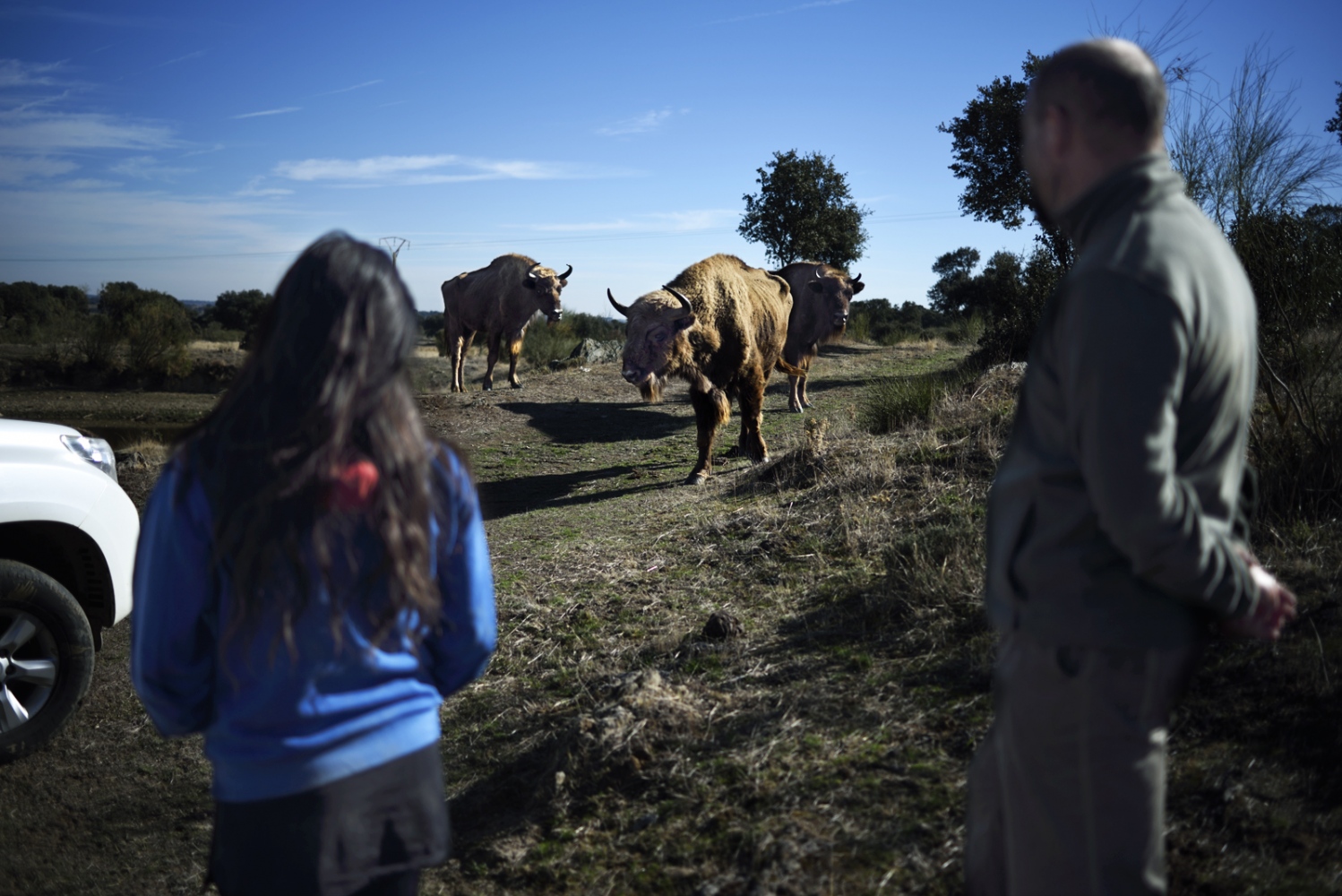 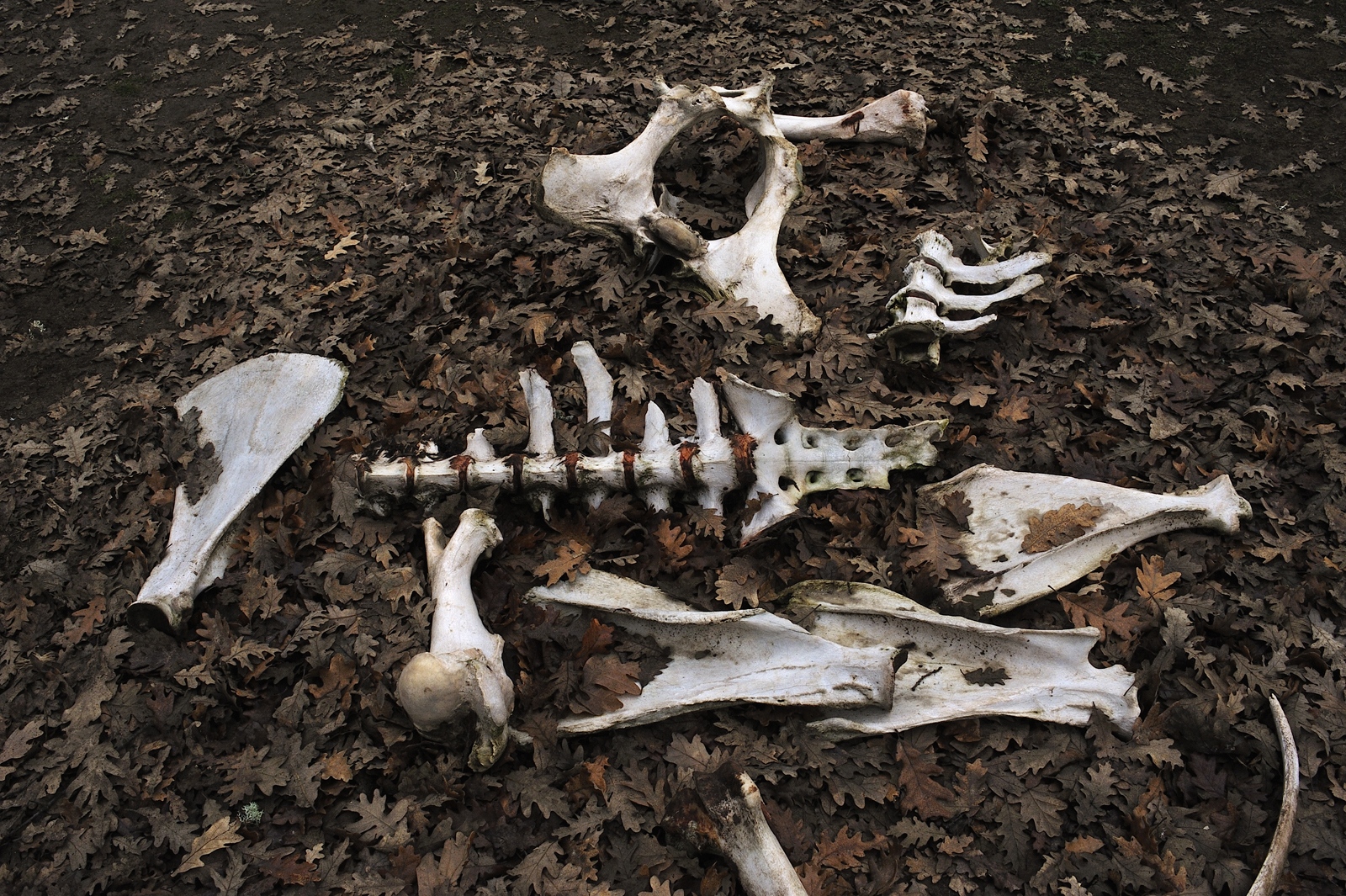 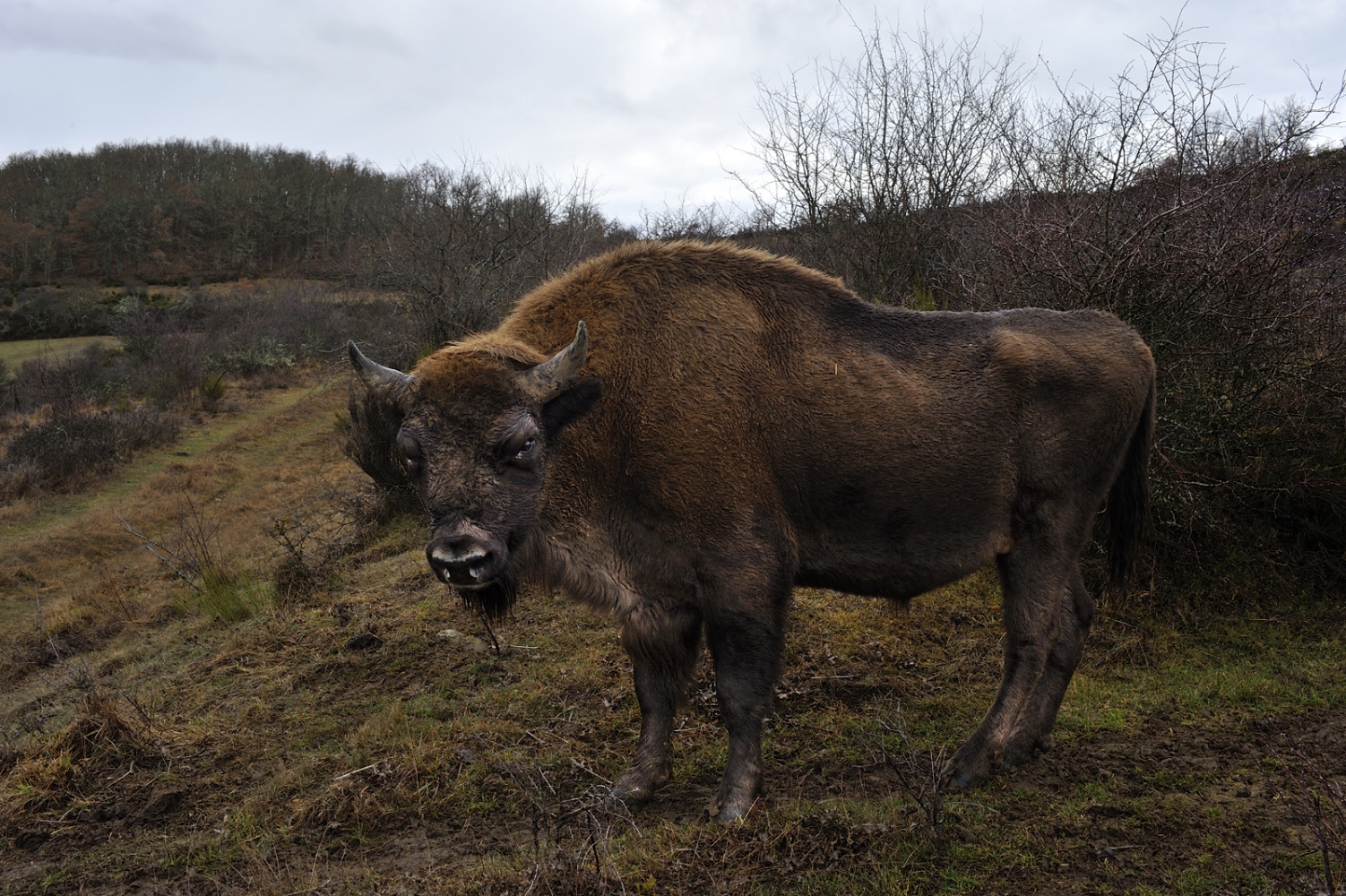 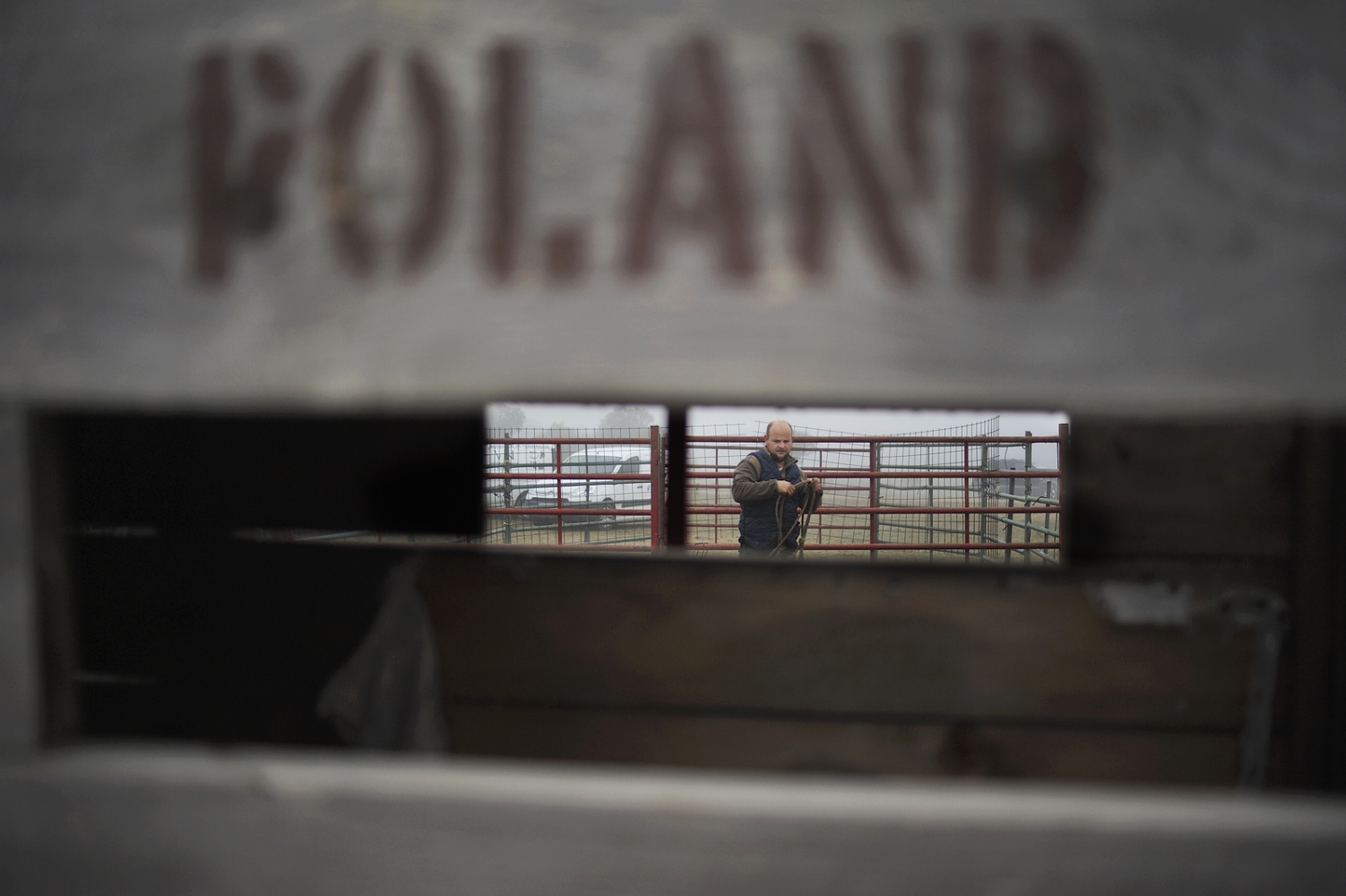 The main center of the restituton project is in the forest of BiaÅ‚owieÅ¼a, in Poland. The International Bison Defense Company (CIDB) works on recovery of this species since the 50s.