Today, the interpretation of rural and urban spaces depends on arbitrary delimitations based on size and population. The continued production and reproduction of city-model makes difficult to find a physical boundary between the rural and the urban; the differences in habits, attitudes and values are diluted in a socio-political border.
The process of urbanization is now closer to a qualitative process of colonization; an extension of cultural styles, ways of life and social interaction. Neo-ruralism is something more than a mere return to the village, so responds to its dominant conception of the wild, the natural resources, the landscape and the geographical space.
The world population already exceeds 7,000 million; environmental challenges and resource sustainability compete with the welfare state, comfort and rebuilt quality of life. Agrarian activities lose weight and the rural world becomes an appendix of the urban model (without which nothing can be understood). This originates new landscapes ...
"Modernity led us to think that geographical space is just geometrical, almost topological, and that places were simple locations easily identifiable by GPS coordinate system. But that's is not exactly so, cause the geographical space is an existential place made up of pieces whose tangible materiality is tinged with immaterial and intangible elements that make each place unique and non-transferable" 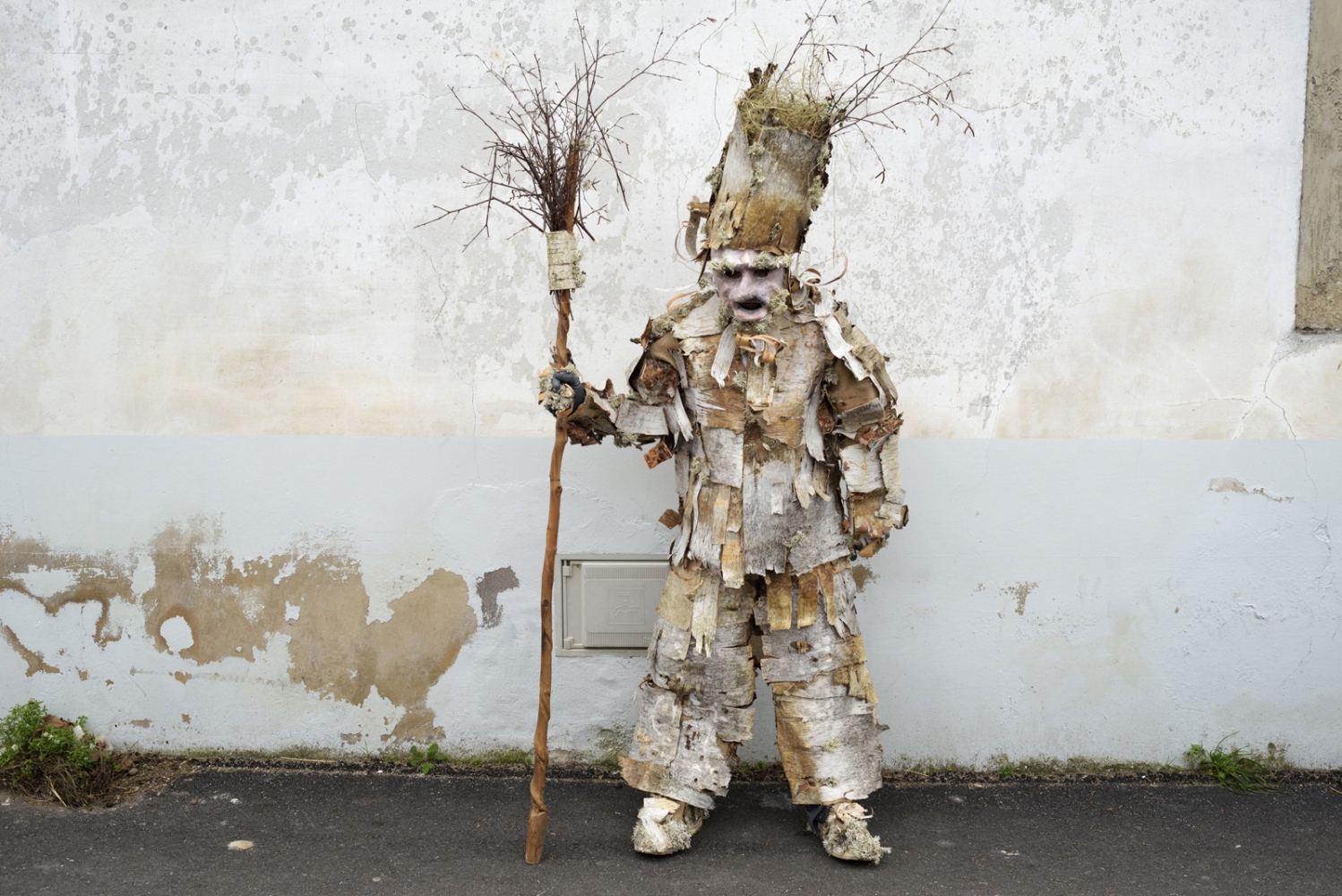 Iberia hosts a rich rural heritage in a country with over-exploited cities. In last decades many areas classified as marginal for the European Community are experiencing demographic changes, this can be explained by the arrival of population from urban centers, in many cases foreigners, following alternative lifestyles in the countryside; so-called «neo-rurals» . 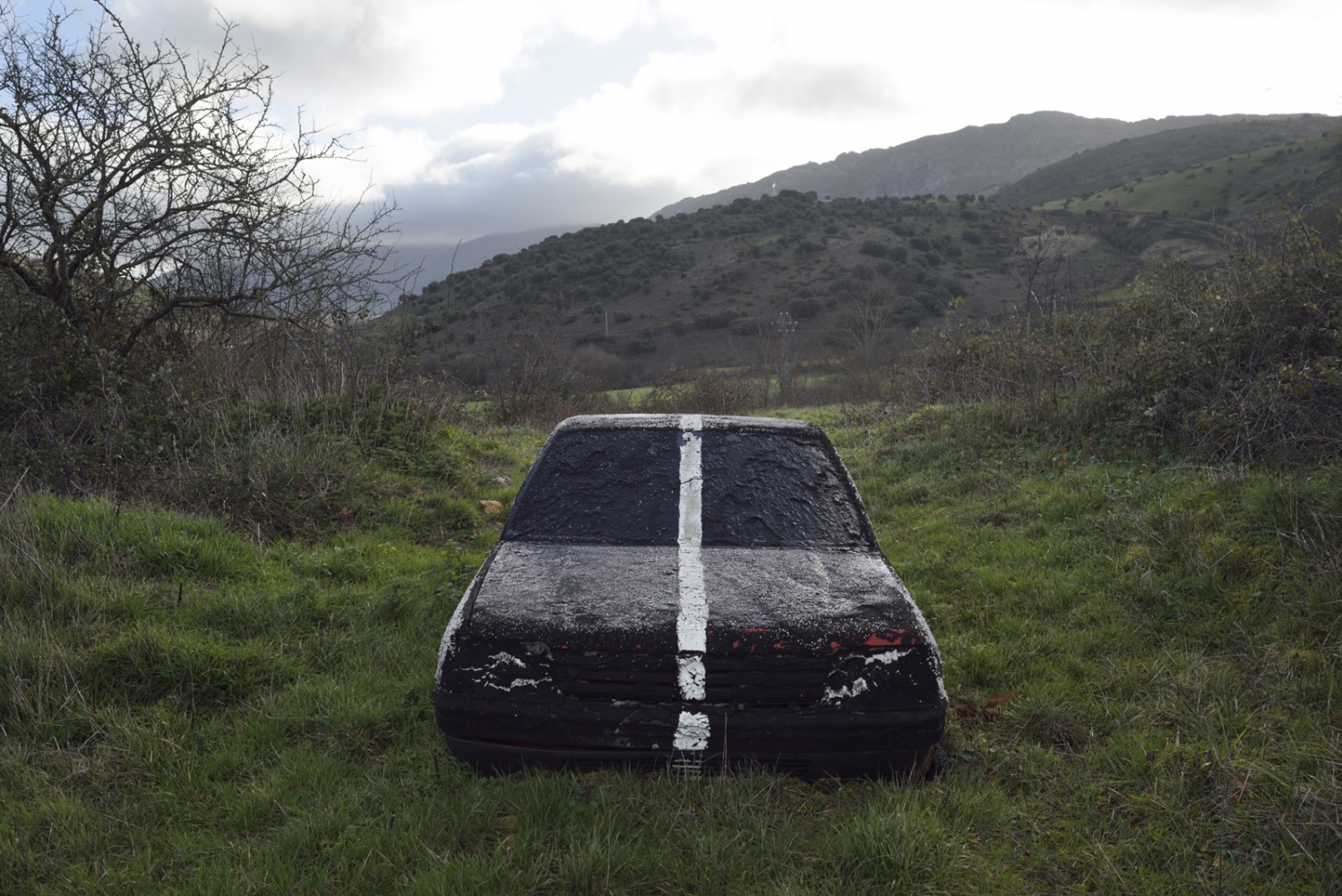 Captions
The migration phenomenon defined as «neo-ruralism» dates back to the birth of the Industrial Revolution, although it has evolved over time: At first, is associated with the utopia of return to villages and community life, another second phase is marked by the flowering of environmental awareness with new migration flows from the city to the countryside. 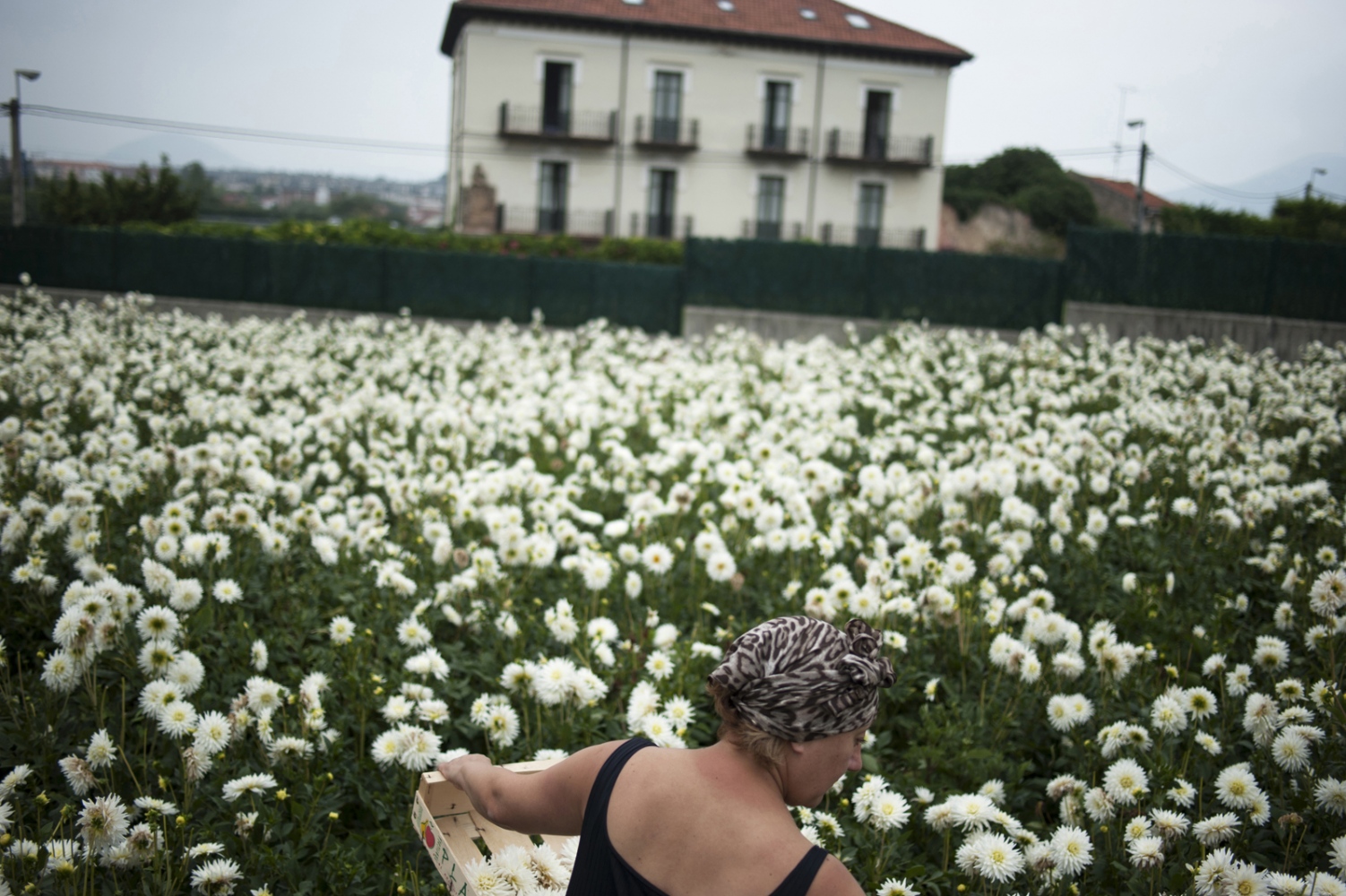 Captions
Iberian peoples has a strong rural linkage in the richest natural diversity throughout Western Europe; 1,500 endemic species and more than half of the animal species existing in the EU. 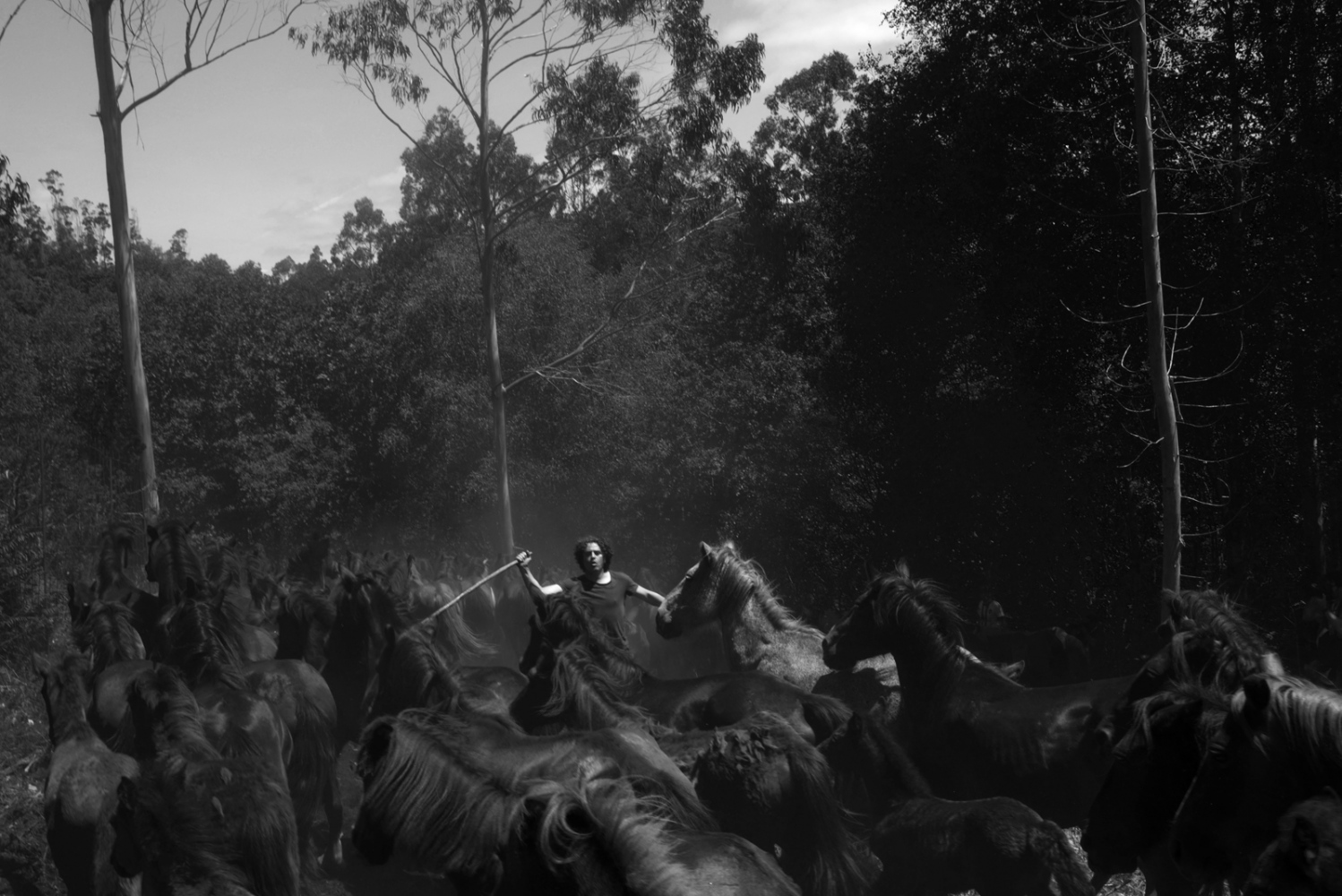 Forests has played a prominent role in the history of mankind: Climate, culture, technology and trade has a great influence on the deforestation rythm. Over time, the interaction between humans and forests has varied according to socioeconomic changes. 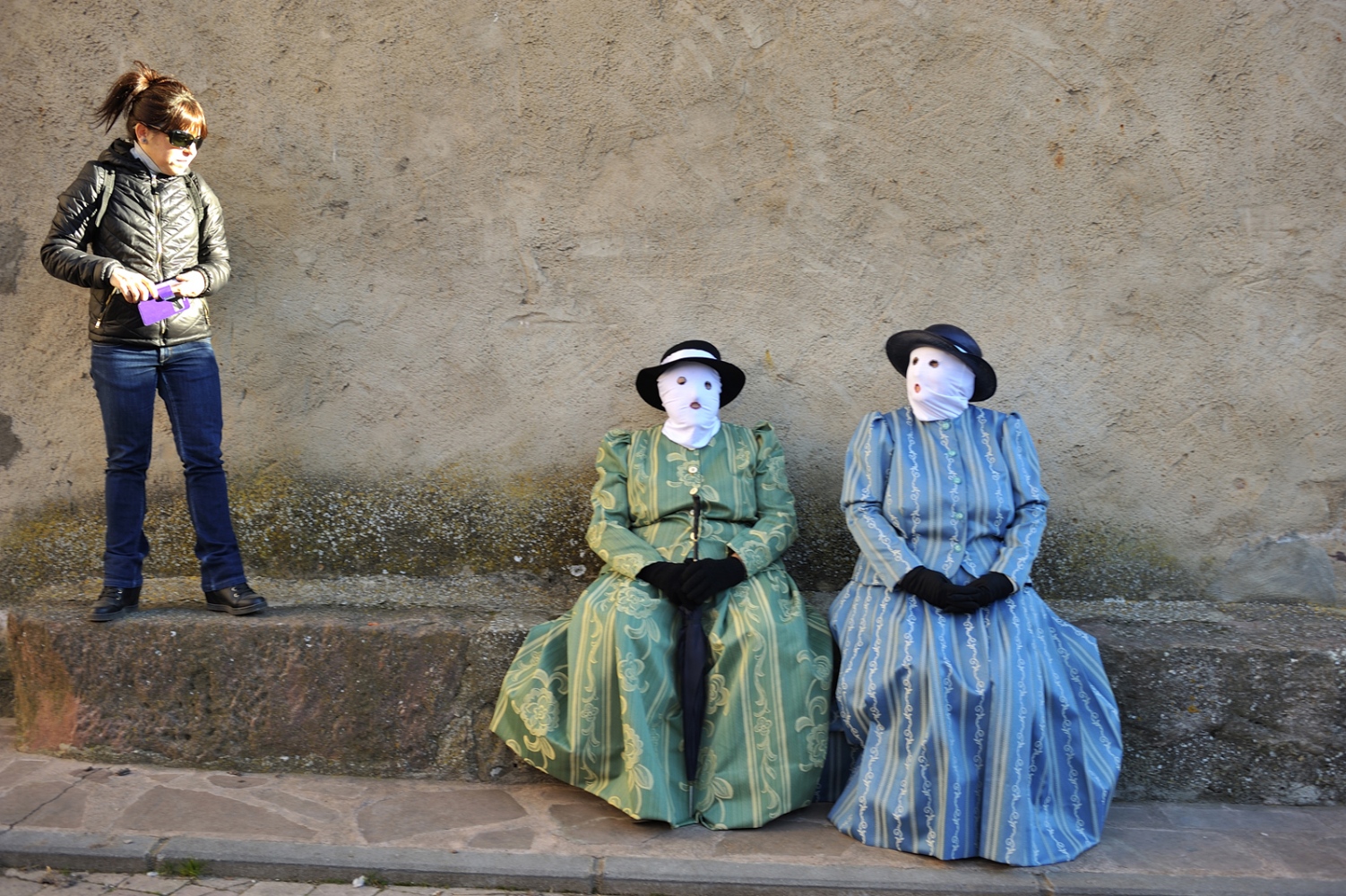 Captions
During the settlement period the «neo-rurals»  lives different stages in which manage to increase their welfare is the key to permanence. This implies a symbiosis with the environment entails enjoy the medium and achieve satisfaction in the activities performed, as well as in social relations. 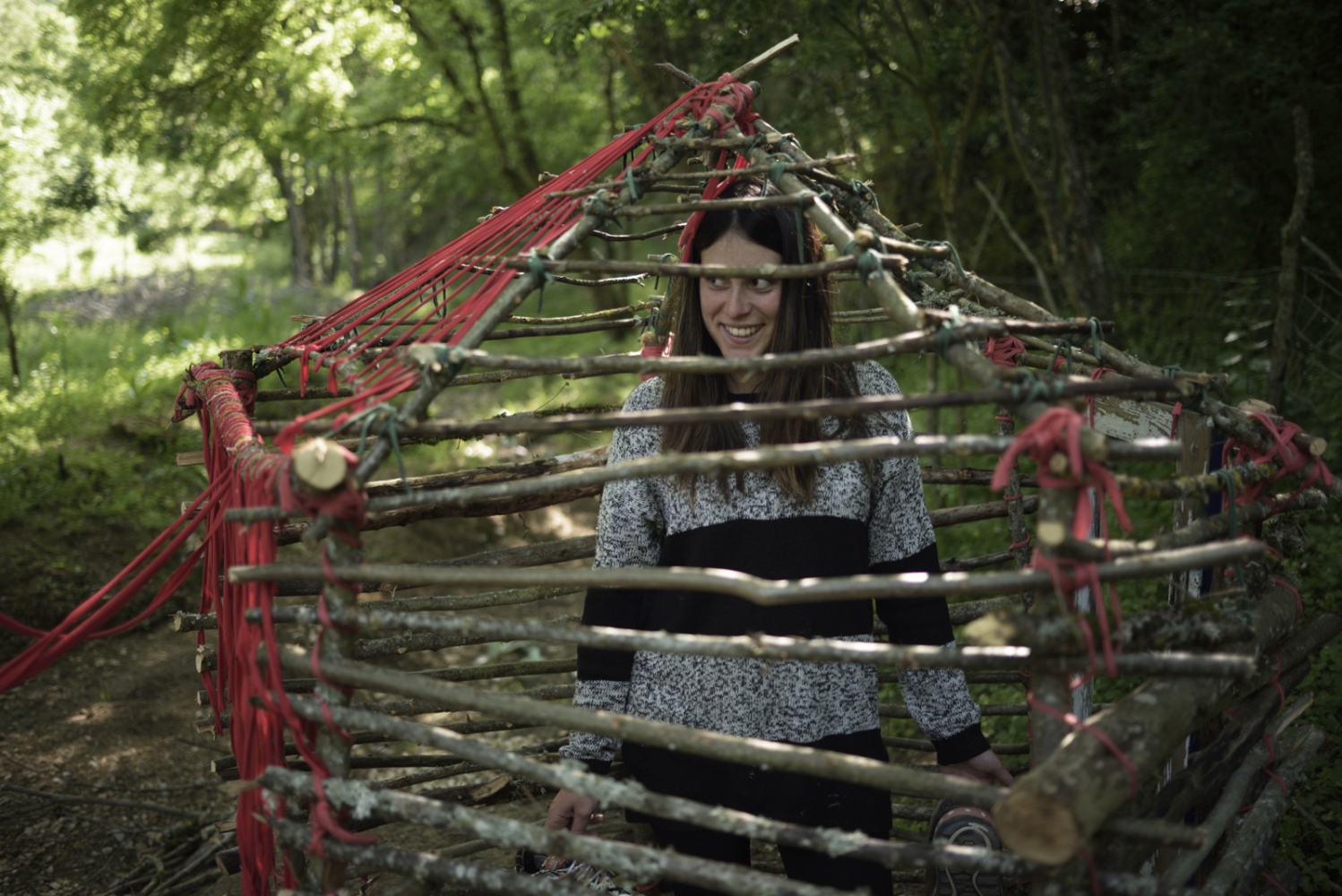 Captions
Living in a rural area also provides an opportunity to step up social relationships promoting exchanges with the local population. The «neo-rural» people needs to find activities to satisfy their creativity and feel useful. The level of integration is strongly related to the level of satisfaction with the environment and lifestyle. 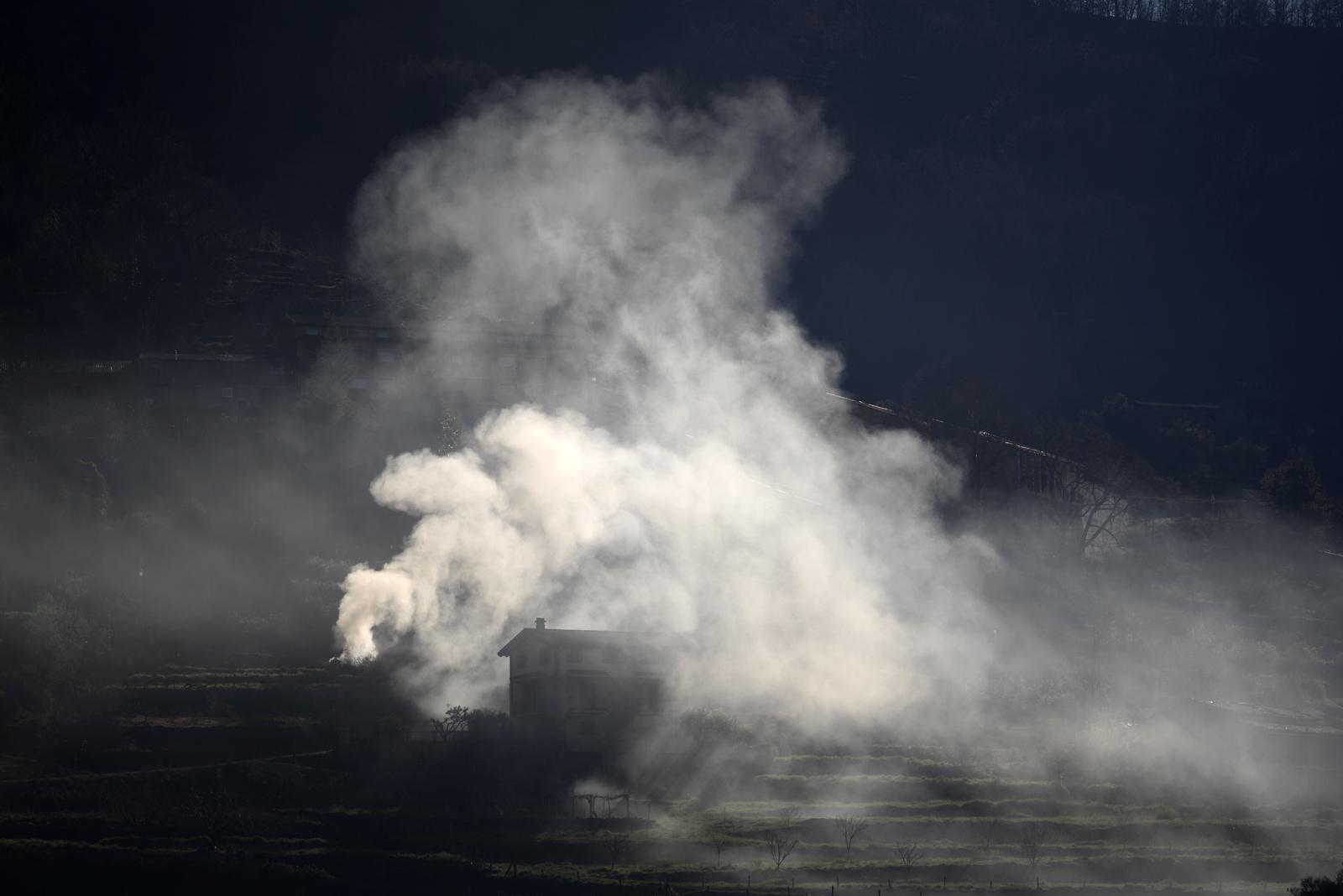 Captions
Small human communities are common denominators among the «newcomers», aspects as recycling or sustainability are vital. 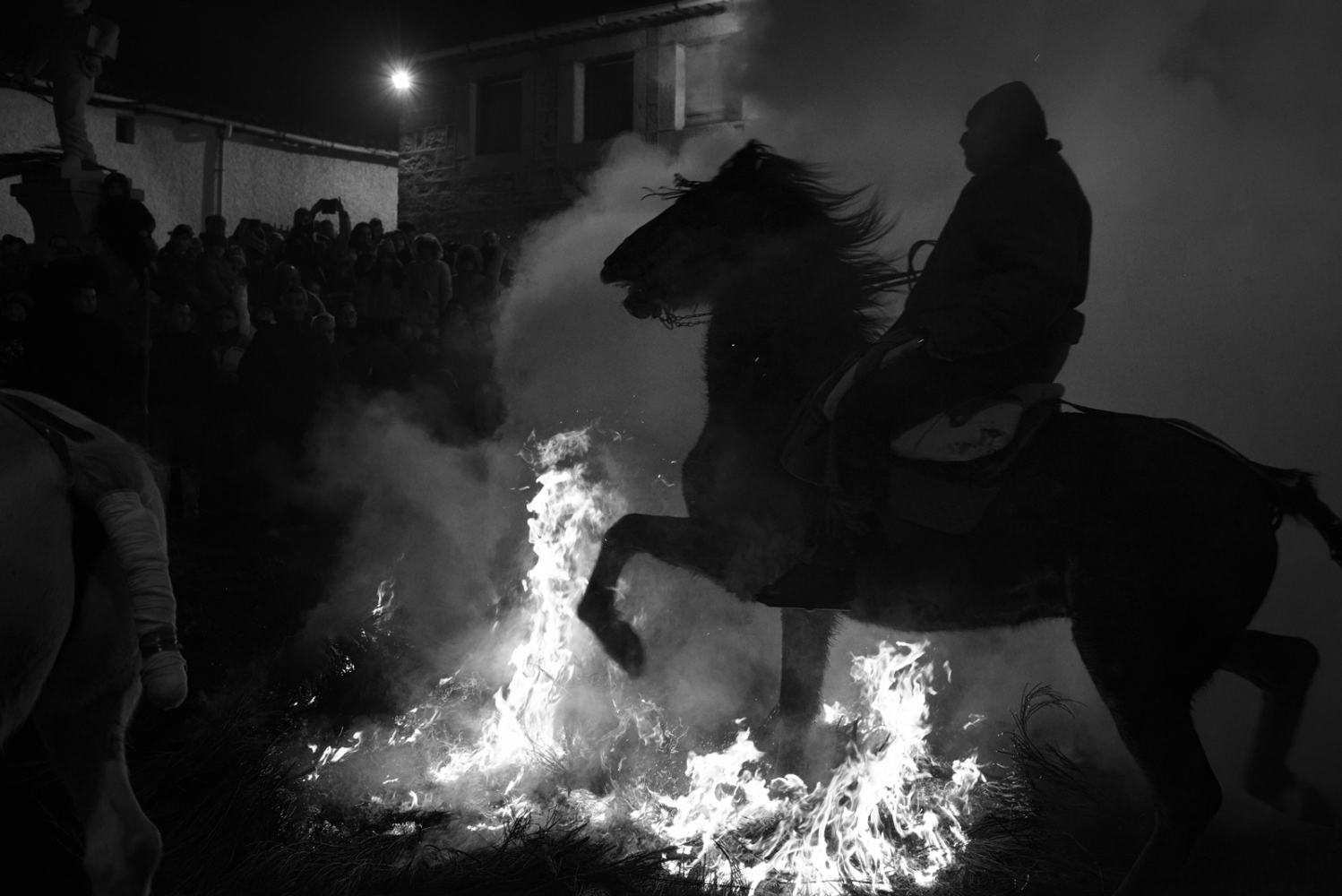 Captions
The rural rituals maintain previous symbols that have gradually changed their meaning (in the Middle Ages there was a process of reconversion of Europe to replace pagan rites for new Christian practices), these are the evolution of ancestral rites contextualized by successive communities under the process of Christianization and social policies. 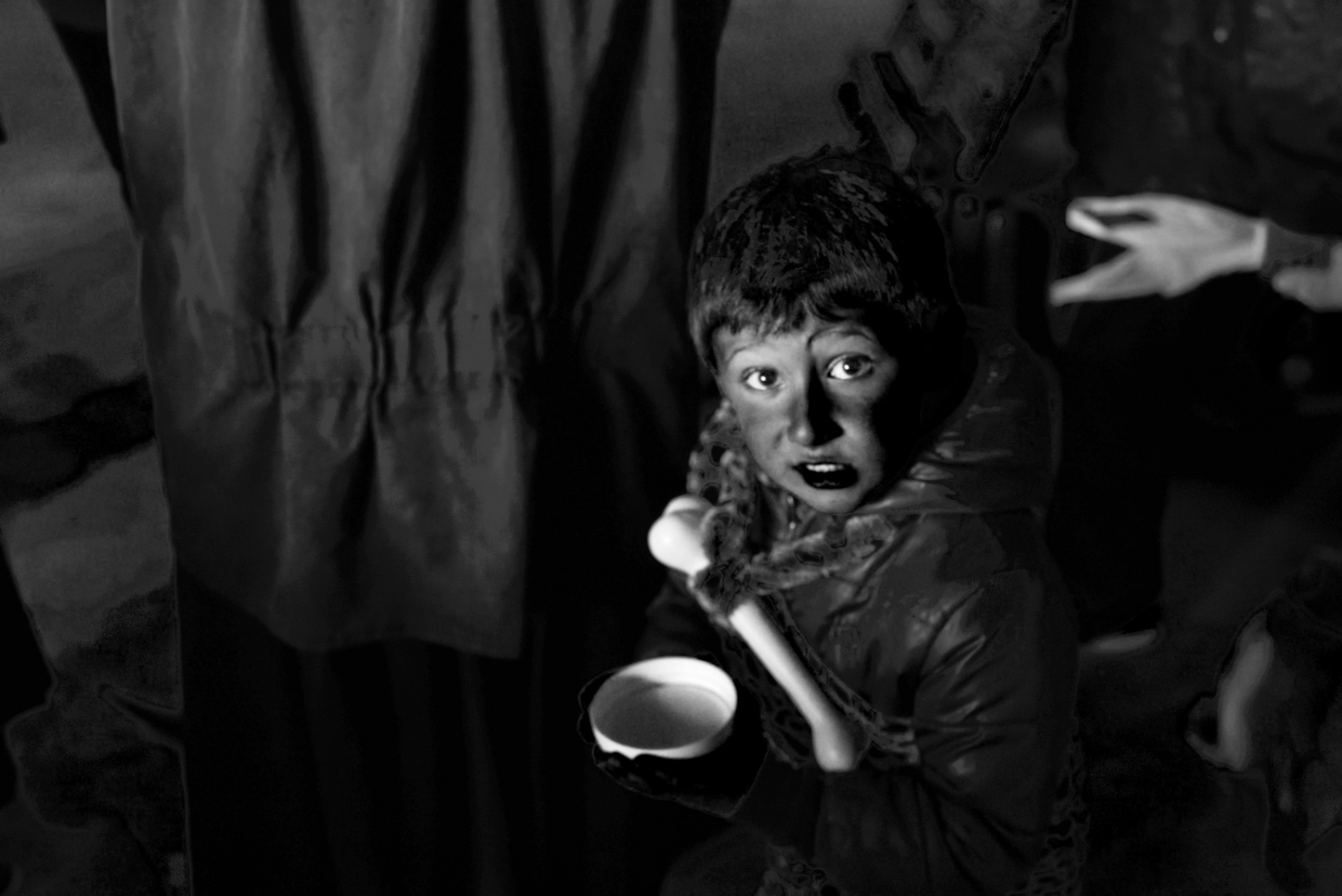 Captions
Iberian customs are strongly rooted with the wild and animals, the oldest ones find its origin in pre-Romanesque and Celtic tribes, where the collective idiosyncrasy was closely linked to the natural conditions of the environment, the animals and the plants. There is not too much documented evidence about the origin of these ancient rituals and traditions; because they were linked to peasant communities, which did not leave a written record of their experiences, but were transmitted from parents to children along generations. 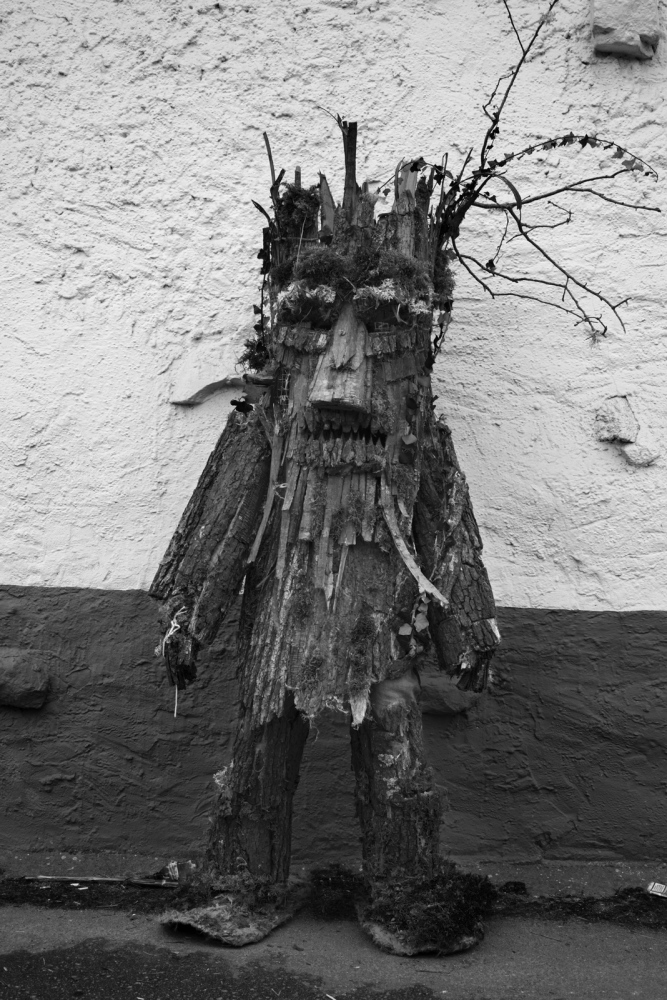 The origin of the Iberian peoples is not knowing in depth; although classical sources do not always agree on the precise geographical boundaries or enumeration of specific peoples, it seems that language is the fundamental criterion that identifies the Iberian. 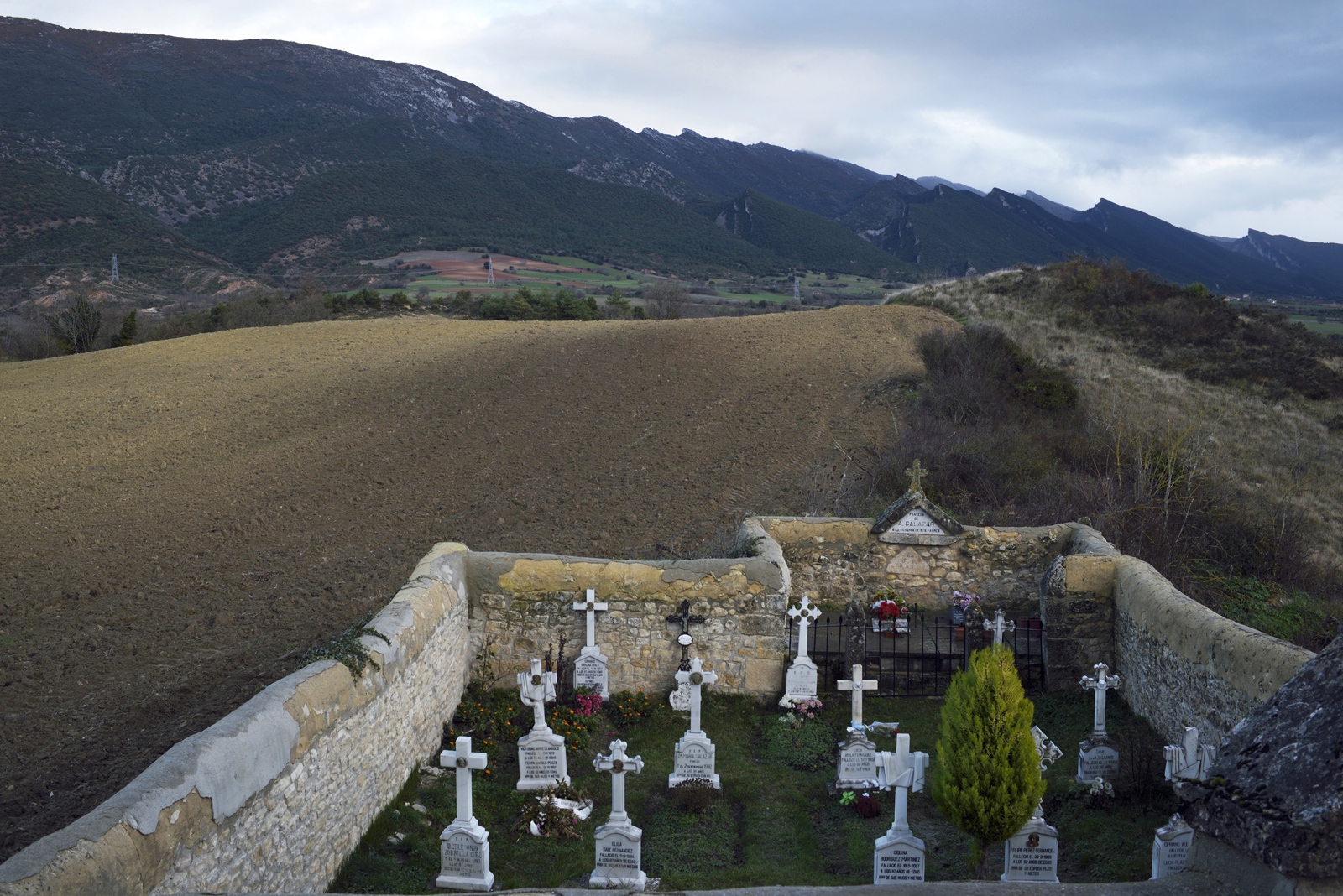 In less than a generation, the countryside has changed more than from the Neolithic to the modern era. The relations between society and nature have been profoundly transformed; the fields have ceased to be monofunctional spaces to become diversified, dynamic and constantly changing places, and where agrarian and urban are mixed. 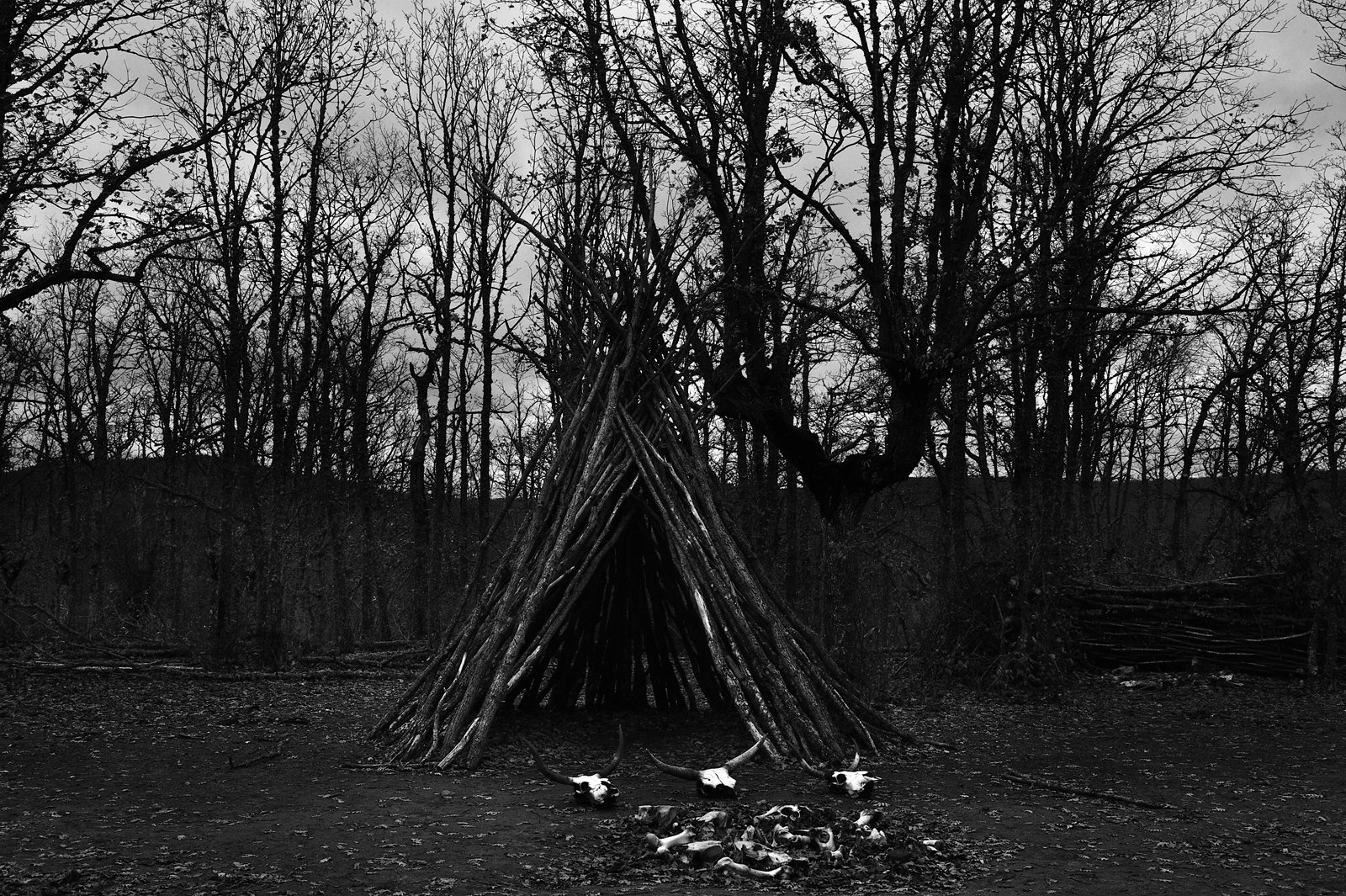 By a contemporary archaeological view, the concept of Iberian culture is not a repeating on each people's uniform patterns, these folks has shared certain common characteristics but they were not an homogeneous ethnic group: The Iberian were evolved different peoples by different cultures prior to proto-state structures, influenced in their development by Phoenician, Greeks and Carthaginians. 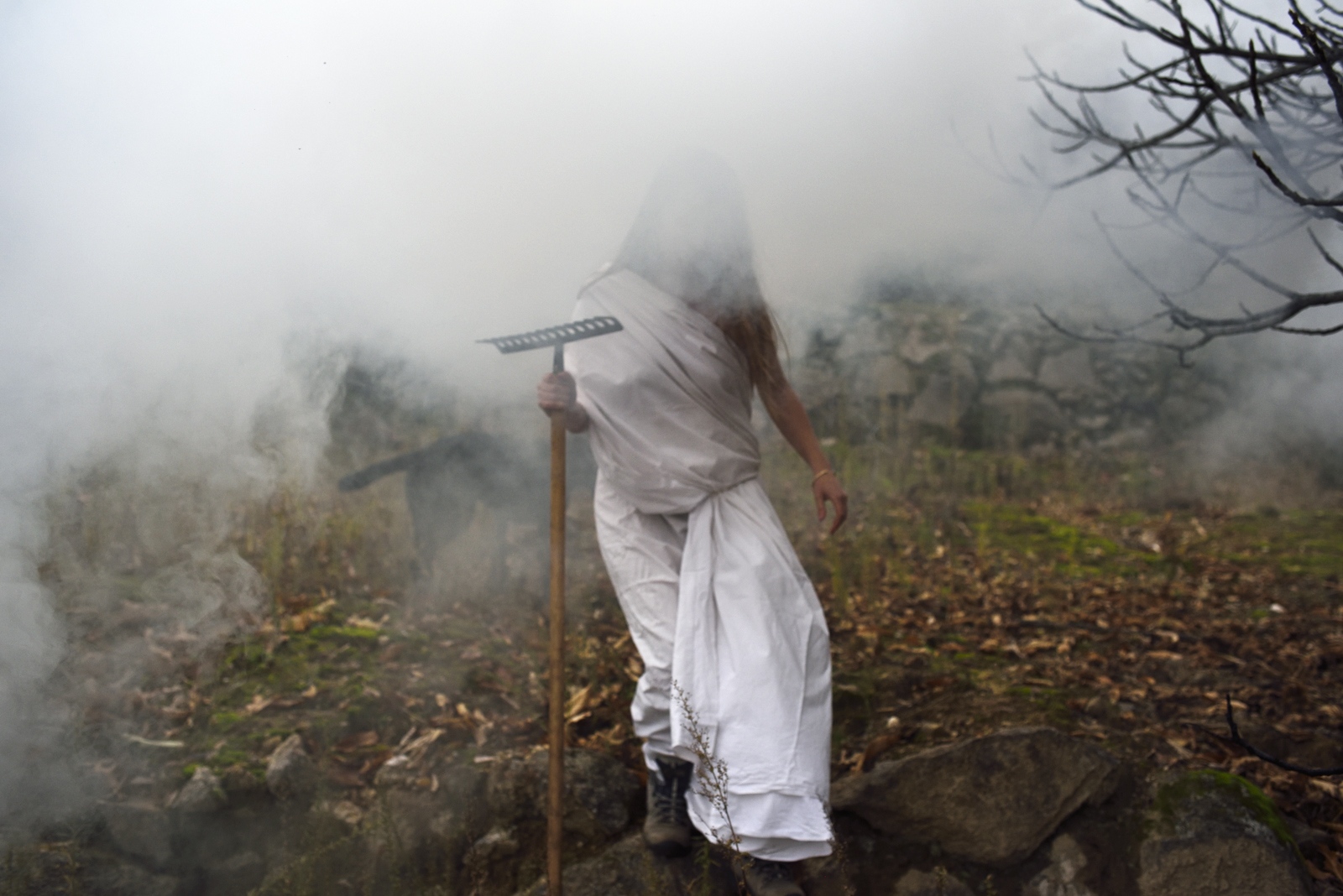 Captions
In rural areas innovations take time to assimilate and, being away from priests, guardians of the cult and organizers of ritual formalism, easily mix the old rites with the new ones (in no case the primitive sense can continue to be kept exactly the same). The prejudices that we have today compel us to situate ourselves, when considering these primitive religious manifestations, from a perspective of moral superiority of the Christian religion and by the greater intellectual knowledge of man and the world, by the dominant rationalism in the Western culture. 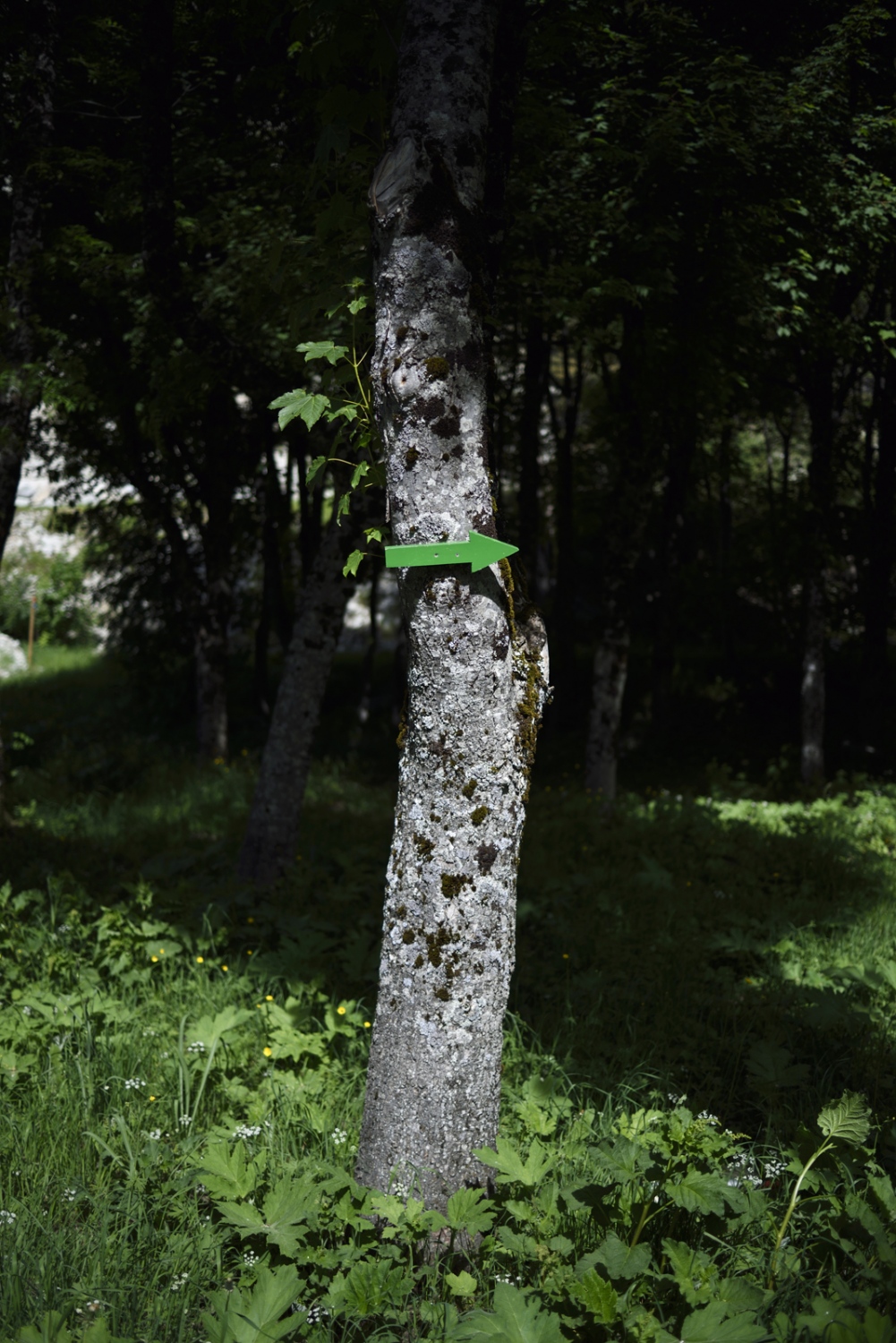 Since 1992, Common Agricultural Policy of the EU intensifies agrarian strategies to reduce surpluses, but also introduces the contemplation of agricultural and livestock activities as instruments for the defense of nature. The protection of the environment is integrated within the agrarian activity; The farmer becomes the manager of the space / landscape for public benefit. 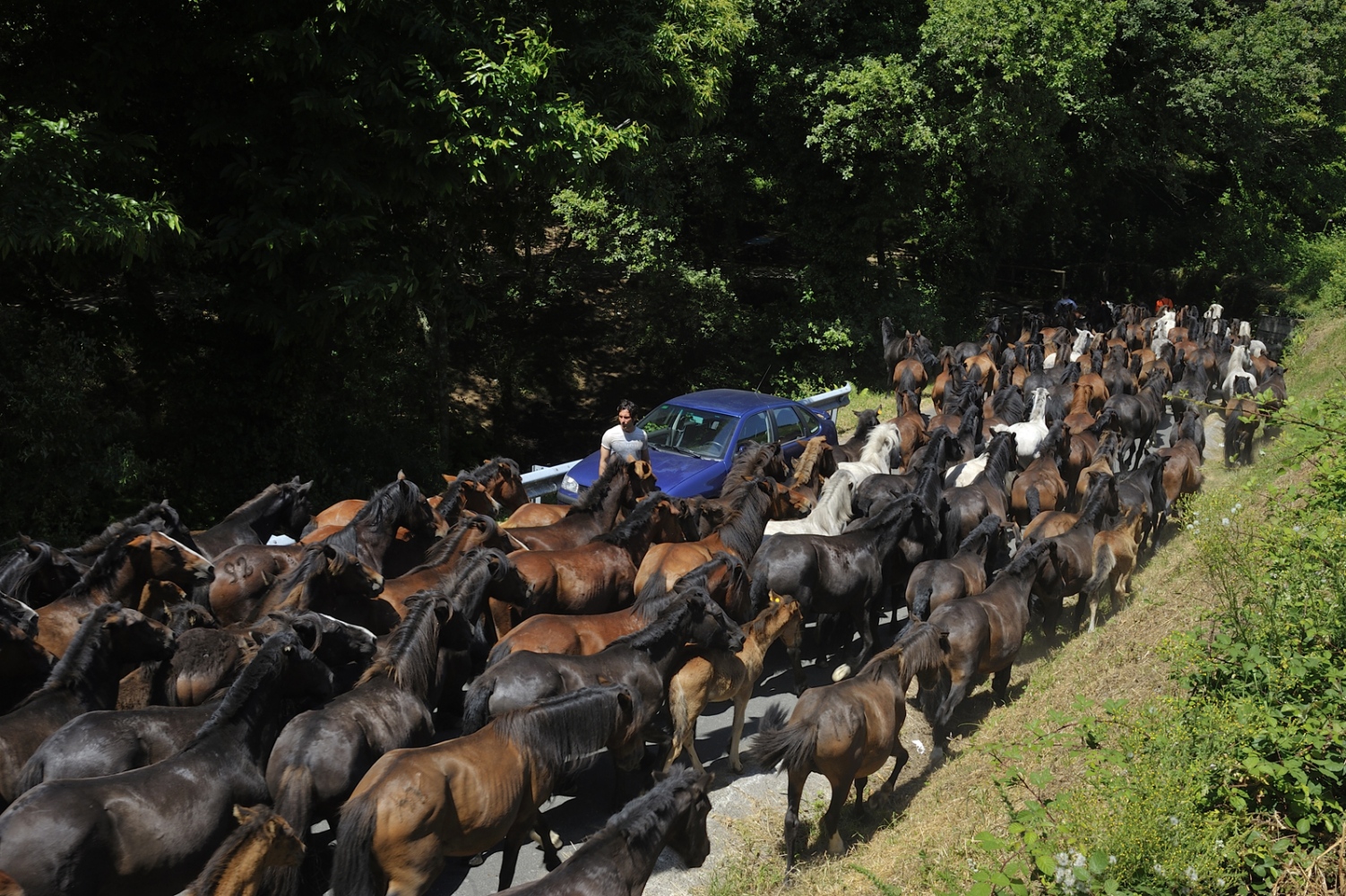 Captions
«Rurban Action» (partnership for sustainable urban-rural development), aimed to bridge across regional and rural policies, it was agreed by the European Parliament and managed by the European Commission. The EU is working together with countries, regions and other partners to promote urban-rural linkages. The benefits of stronger urban-rural cooperation include more efficient land use and planning, better provision of services and better management of natural resources.